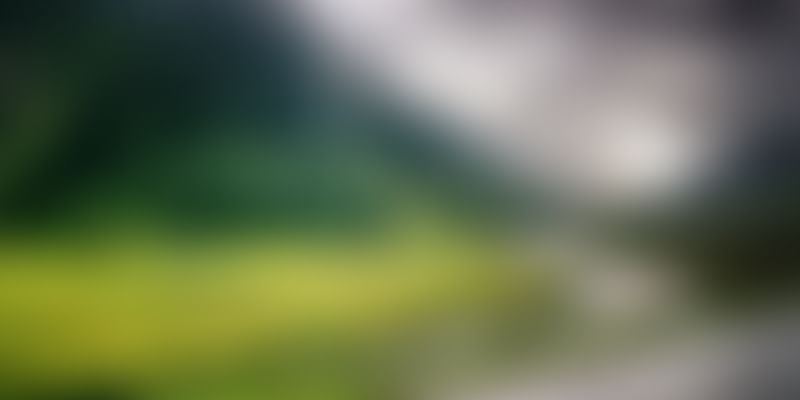 He said the chief minister directed the Forest Department to seek people’s participation in protection and management of the forest cover during a high-level review meeting on the working of the department. “I want people’s active and voluntary participation in protection and management of forest wealth so that they realize its significance and become its guardians,” the chief minister said.

According to PTI, Sayeed also directed the department to fully meet the timber requirement of people living in concessional zones in close proximity of forests. The department has been asked to submit a comprehensive plan by July 31 for implementation of these directions, the spokesman said.

Asking the forest officers to change their mindset, Sayeed stressed upon the need for the department to take effective steps for people’s involvement in protection, sustenance and growth of forests. He also asked the department to prepare 10-15 pilot projects where villagers are involved in massive plantation drives on denuded forests. “We can never protect green wealth if people living in and around the forests are at daggers drawn with the Forest Department,” Sayeed said.

He asked the department to encourage youth, who have passion for agro-based industries, to become venture entrepreneurs. “The state has great diversity of rare herbs and life-saving medicinal plants in its forests, which can be commercially cultivated for huge economic returns,” he said and asked the department to engage experts and consultants for adopting best practices.

Placing high priority on promotion of eco-tourism, Sayeed issued directons for adoption of certain locations which can be developed as eco-tourism sites. He pointed out the huge potential of Bangus valley, in Kupwara district of north Kashmir, which can be tapped for developing as a major eco-destination for high-end tourists.

While appreciating the measures taken for promotion of eco-tourism in Ladakh by involving local populace, the chief minister stressed upon taking similar initiatives in other parts of the state. Sayeed constituted a high-level committee, headed by Deputy Chief Minister Nirmal Singh for safeguarding the forests. The committee has been tasked to examine all connected issues related to protection and management of the state’s forests, the spokesman said. 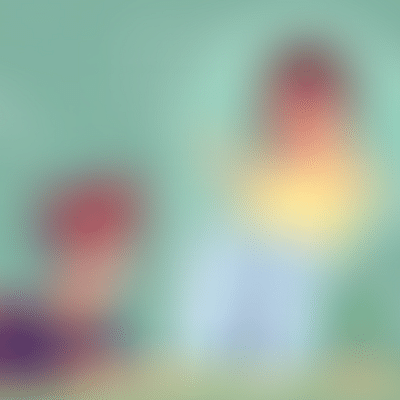 Evolution of customer service in the new world