Listing cost for SMEs among lowest in India, report says 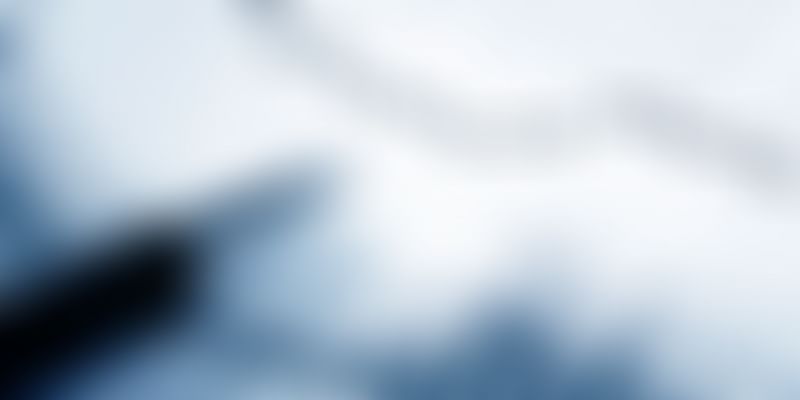 Listing expenses for small and medium enterprises in India is among the lowest worldwide and the country has seen "significant" changes with respect to such entities tapping the capital market, according to IOSCO. The report from the global groupings of securities regulators also comes at a time when many small and medium sized enterprises (SMEs) are looking to get listed in India.

In its detailed report on 'SME Financing through Capital Markets', IOSCO said these entities continue to face impediments in many jurisdictions. "The jurisdiction that has had significant changes is India, as the number of companies in the SME market jumped from eight in 2012 (from June) to 109 in 2014 (till June) and market capitalisation in the same period, increased from USD 41 million to USD 2,078 million in 2014," the International Organisation of Securities Commissions (IOSCO) said.

The grouping's members, that includes India's Securities and Exchange Board of India (Sebi), together regulate over 95 per cent of the world's securities markets in more than 115 jurisdictions. With regard to India, the report said listing cost for SMEs is as low as 0.49 per cent of the total offered amount. "The overall cost as a percentage of the offered amount differs widely. It is up to 20-30 per cent in Singapore and as low as 0.49 per cent in India."

IOSCO noted that impediments such as fear of losing ownership and relatively high regulatory costs discourage SMEs from raising funds from capital markets. To address the issues, most jurisdictions surveyed have been reviewing their respective regulatory frameworks and taking specific initiatives to facilitate SME access to capital markets, IOSCO said in the report released on Thursday.

According to PTI, the findings are based on a survey of member jurisdictions, including India. Going by the survey, bank loans are the primary source of financing for publicly as well as privately held SMEs in most jurisdictions, followed by equity finance, venture capital and other related governmental and international funds.

Indian stock exchanges - BSE and NSE - have separate SME trading platforms, both of which were launched in 2012. Currently, about 94 SMEs are trading on the BSE platform and at least six more entities have lined up to get listed there.