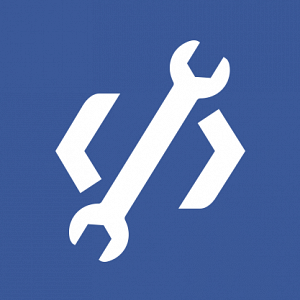 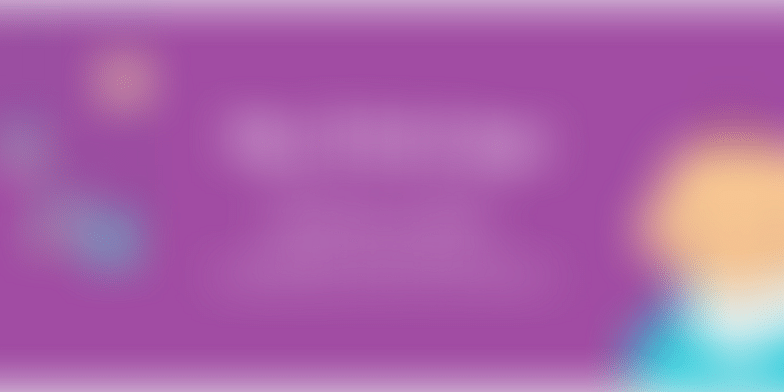 MyChild App is a health app that tracks for three major developmental disorders in children between the ages of 1 to 24 months old. With the simple steps of a parent answering a few questions pertaining to the areas of growth of that particular age, including the child's gender, height and weight, the app displays information about the disorders the child might be suffering from.

The app was built by 19-year-old coder Harsh Songra who grew up with a developmental coordination disorder called Dyspraxia. Growing up in the small Indian town Bhopal, there was limited health information available on developmental and learning disorders, so it frustratingly took nine long years for him to be correctly diagnosed.

Besides the pain of not getting the right diagnosis, Harsh had to face social stigma and insensitive remarks; when he failed one of his classes in sixth grade his teacher asked him to join a school for disabled children. This incident stuck out in his mind, and Harsh decided to develop MyChild App to make sure other families didn't have to suffer the same way he did.

Recognizing the impact that MyChild App has created, Harsh was recently named one of Forbes India’s “30 under 30” list of entrepreneurs and creative leaders under the age of 30 changing the world.

“Facebook's FbStart program gave our app the initia boost of awareness we needed to find a relevant consumer base. We're forever grateful to Facebook for introducing our product to the masses and for their continued efforts of helping us grow our app and create a good registration experience.”

The initial group of users also helped them understand what features were the most impactful. For example, they previously didn't allow people to edit or redo a screening test for a single profile. A person would have to create a new profile for the same child in order to redo the screening test. With actual users, MyChild App was able to gather consumer feedback that this feature was necessary to create a better product.

As a member of Facebook's FbStart program, Harsh looked to Facebook Mobile App Install Ads to launch MyChild App and acquire its first few thousand downloads for the initial version of their beta app. Having this first batch of users gave them the confidence that they were building a good app and motivated the team to continue improving the product.