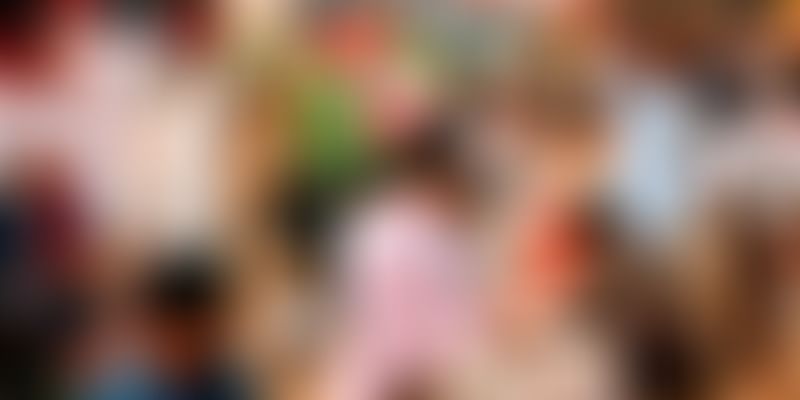 Kolkata based Srei group venture, Sahaj e-Village, forayed into ecommerce bandwagon targeting rural people, after usage of social media in rural India has jumped significantly. It has partnered with mVikarsha for providing assisted ecommerce services through Sahaj village level enterprenuers and franchisees on the mVikarsha rural ecommerce platform - mVPay, the company said in a statement.

Sahaj said usage of social media in rural India has grown by 100 percent during the last one year and potential to tap 25 million consumers. What is needed now is an assisted mode of ecommerce and mcommerce to catalyse the adoption in the rural markets, Sahaj said.

According to PTI, mVikarsha has created the technology platform supported by a huge supplier network. A pilot has been rolled out in Tamil Nadu and after the large scale the model would soon be scaled up in West Bengal and other four states of Assam, Bihar, Odisha and Uttar Pradesh.

Meanwhile, Sahaj had been declared winner in the Best Kiosk Implementation Category at the Gujarat Cooperative Summit 2015, for creating technologically innovative and sustainable informative kiosks for the people of rural India.