15 people commit suicide in India every hour; how troubled are we? 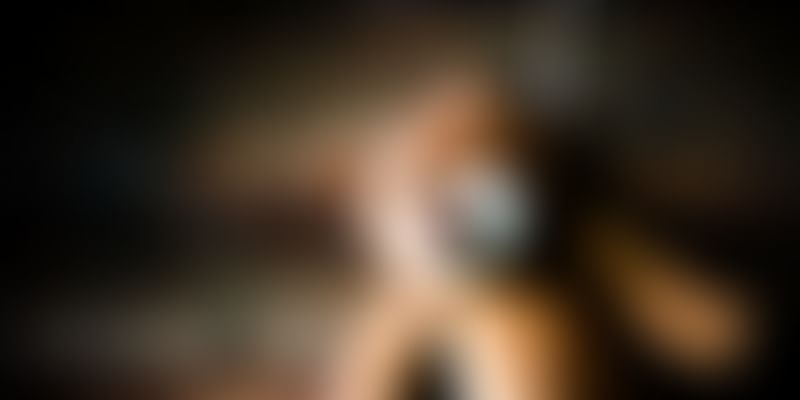 There is but one truly serious philosophical problem, and that is suicide. Judging whether life is or is not worth living amounts to answering the fundamental question of philosophy. All the rest — whether or not the world has three dimensions, whether the mind has nine or twelve categories — comes afterwards.

(From Albert Camus’ essay The Myth of Sisyphus)

At least 15 suicides took place every hour in the country during last year, which saw over 1.31 lakh people ending their lives, with government data also noting that Maharashtra saw the highest number of such cases while Chennai heads the list among cities.

Data released by the National Crime Records Bureau (NCRB) also said that as many as 69.7 per cent of those who committed suicide had an annual income of less than Rs 1 lakh while one out of every six persons who took the extreme step last year was a housewife.

It said that ‘family problems’ (other than that linked to marriage) contributed to 21.7 per cent of the suicides while illness related-issues were behind suicides in 18 per cent of the total cases reported last year. Data also shows that one out of every six suicide cases was a housewife and the overall male-to-female ratio for suicides during the 2014 was 68:32.

8.3% Indian households have disabled persons, according to survey

India ranks behind Pakistan and Iraq on the World Happiness Index. Why is India unhappy?