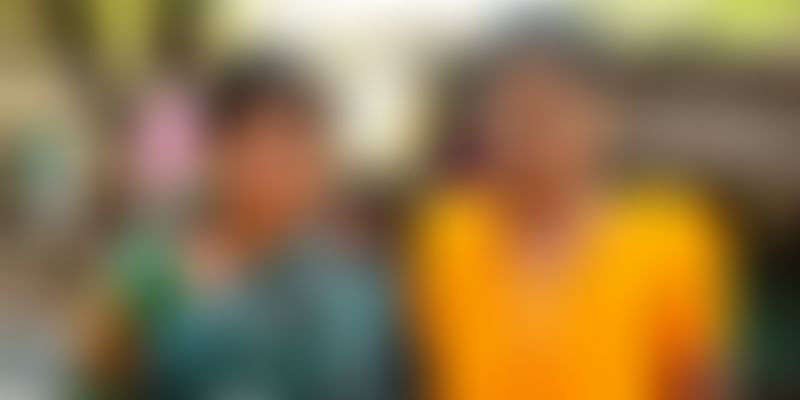 On the occasion of Raksha Bandhan, Union minister Piyush Goyal said in Varanasi that as many as 51,000 women and girls of Varanasi will be insured under the Pradhan Mantri Suraksha Bima Yojana as a gift from the Prime Minister. The Union minister said that the scheme was a brainchild of Prime Minister Narendra Modi to empower a large number of women.

Addressing a gathering of women at a school in Varanasi, Goyal said that he has come with a gift of insurance scheme on Raksha Bandhan for the women and girls of Varanasi Lok Sabha constituency. “As many as 51,000 women and girls in Varanasi are set to get Prime Minister Narendra Modi’s gift of this insurance scheme, in which an accident cover of Rs 2 lakhs will be provided at a premium of Rs 12 per year only”, the Union minister for Power, Coal and Renewable Energy said.

Wishing Raksha Bandhan to the people of the constituency on behalf of the Prime Minister, Goyal said the scheme will be provided free of cost. “Rs 201 is the full time premium charge which the party is expected to get from charitable trusts, NGO’s and other organisations”, he said. Goyal said that their effort was also on to provide this benefit to even more women than the set target. “I appeal to all the BJP workers that they must spread awareness about this insurance scheme facility in each and every household, so that every women can get it benefit”, he said.

More than 65% women in parts of Haryana prefer son over daughter: Study