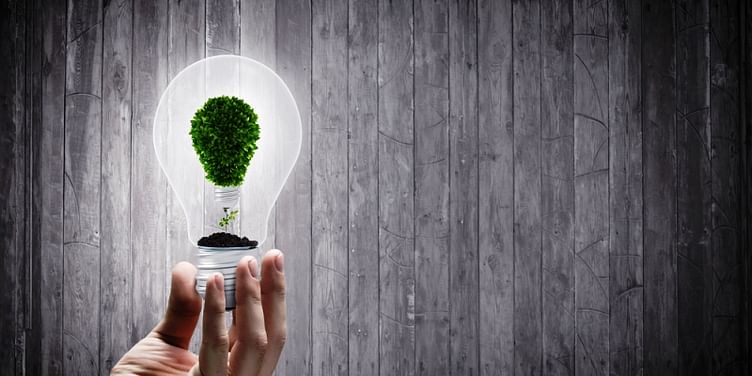 Punjab Deputy Chief Minister Sukhbir Singh Badal inaugurated solar power project with a total capacity of 31.5 MW at village Lakhmirwala in this district. With this, Punjab’s shift to green revolution to the green power revolution has moved further as total solar power installation already touching 210 MW and poised to touch 541 mw by March next.

Extending congratulations to Essel Group for investing Rs 259 crore in a solar power project in Mansa, Badal said the augmentation of these projects reflected that Punjab was set to jump from a meager 9 MW solar power capacity in 2012 to more than 500 MW this year. He said Punjab had fixed a target of 2000 MW by 2017-18 with a proposed investment of Rs 4,000 crore out of which works on investments worth Rs 1,500 were under process with sanctioning of 29 projects.

He said 40 projects with Rs 2,500 crore investments to generate 331 MW solar power were also going on and Punjab would have 541 MW power by March 2017. Earlier addressing the gathering, New and Renewable Energy Minister Bikram Singh Majithia said Punjab had created history in solar energy having country’s largest rooftop plant of 7.50 MW in Amritsar district. He said the state will have world’s largest rooftop plant with an expanded 31.5 MW capacity.

Briefing about the solar policy of the state, Majithia said the farmers as well as entrepreneurs could benefit and farmers could become developers by giving their lands on long term lease. He said the lease from Rs 45,000 to Rs 55,000 with assured annual 5 per cent increase could make farmers emerging entrepreneurs. He also appreciated the farmers of Punjab, who have offered 6,000 acres of land for future projects to be allocated. He said the solar policy of the state could boost rural economy of the state besides supplementing income, specially of farm lands which were barren, partially water logged, low yielding and in the interiors.