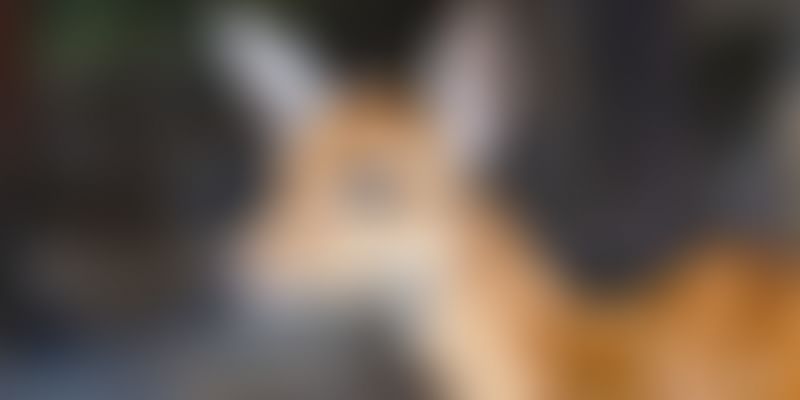 Odisha’s Bhitarkanika national park may figure in the world heritage list with the state’s forest department and wildlife officials trying to come up with a dossier. Presently, the famous Konark Sun Temple is the only site from the state that enjoys world heritage site status. Odisha forest department and Wildlife Institute of India, Dehradun have recently inked a Memorandum of Understanding (MOU) for compilation of a comprehensive bio-diversity dossier of Bhitarkanika national park.

In order to compile wide-ranging information on bio-diversity, eco-system, human habitation, socio-economic condition of locals and their dependence on forest produce, a four-member team of scientists from WII yesterday visited the national park in Kendrapara district. The state forest department signed an MOU with WII on Monday. WII, which has the expertise in such delicate spheres, is to bring together Bhitarkanika’s comprehensive dossier. The WII team headed by Manoj Nayar yesterday began their month-long exercise. They are expected to submit the dossier in a month span, Principal Chief Conservator of Forest (Wildlife) and Chief Wildlife Warden, S S Srivastava said.

Apart from carrying out studies on flora and fauna, the WII team would interact with stakeholders and park-side residents as the heritage site status would do good to them. The world heritage site status would give an impetus to Bhitarkanika’s fragile bio-diversity. With greater assistance from global institutions, the ecosystem in Kendrapara would flourish in a big way, he said. Often described as nature’s gift, Bhitarkanika is enriched with a variety of habitats and climatic conditions not found anywhere else in the country.

This park is a natural barrier to environmental calamities. The mangrove forests perform important ecosystem function by breaking tidal surges and devastating cyclones. The mangrove forests restrict and slow down erosion of tidal banks, stabilise silt deposits near the river mouth and also protect the lives of millions of coastal inhabitants by decelerating strong wave and tidal action, he added.