New Consumer Protection Bill will effect e-commerce the most 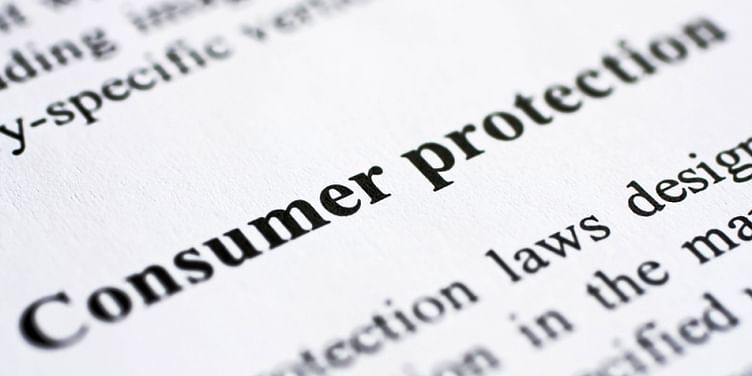 The Indian Cabinet on Wednesday approved a new Consumer Protection Bill 2015 that seeks to replace a 29-year-old law and proposes to set up a regulatory authority which will have powers to recall products and initiate class class suit against defaulting companies, including e-tailers. The proposed new law assumes importance as there is growing concern over safety of consumer products and services especially after the Maggi controversy. The new bill, approved by the Cabinet on Wednesday and likely to be introduced in the ongoing session of Parliament, provides for a comprehensive framework for protection of consumer interest and will replace the Consumer Protection Act, 1986, sources said.

The decision comes against the backdrop of emergence of complex products and services in the era of growing ecommerce business in India that has rendered consumers vulnerable to new forms of unfair trade and unethical business practices, sources said. The key features of the new bill include establishment of an executive agency 'Central Consumer Protection Authority' (CCPA) which will protect and enforce the rights of consumers. "The authority will intervene when necessary to prevent consumer detriment arising from unfair trade practices and to initiate class action including enforcing recall, refund and return of products," sources added.

That apart, the bill has provisions for "product liability" if product/services causes personal injury, death or property damage and will take action against defaulting manufacturers or service providers. For speedy disposal of court cases, the bill proposes "mediation" as an alternative dispute resolution mechanism. The mediation will be under the aegis of consumer courts.

Explaining the rational behind bring a new bill, sources said that misleading advertisements, tele-marketing, multi-level marketing, direct selling and e-tailing pose new challenges to consumer protection. Hence, there was a need to modernise the act to address the situation effectively. The Bill also provides for stringent penalty, including life imprisonment in certain cases, sources added. The Consumer Protection Act 1986 was amended thrice earlier in 1991, 1993 and 2002.

Ecommerce majors tying up with non-banking lenders to encourage sellers