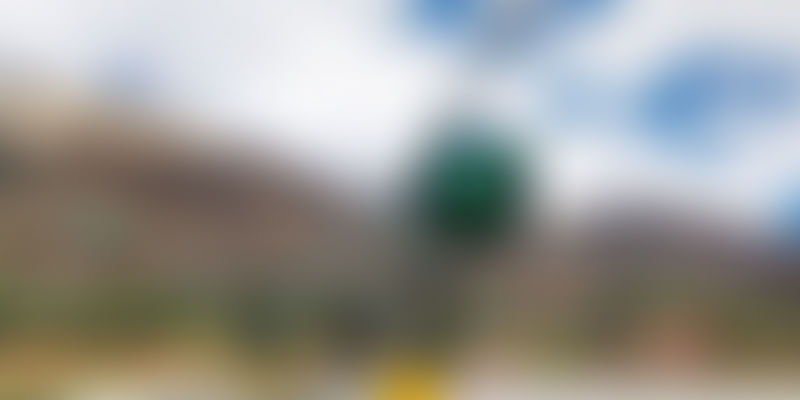 NITI Aayog member V K Saraswat said defence SMEs, MSMEs and industries have to improve their skill sets and efficiencies as the Indian defence and aerospace industry would offer business opportunities worth about USD 200 billion in the next 15 years. "The estimated amount which is going to be spent on aeronautics and defence comes to about USD 200 billion in the next 15 to 20 years", Saraswat told reporters in Hyderabad.

"The Indian industry, SMEs, MSMEs, Tier-II and Tier-III industries have to gear up in terms of quality, standardisation and in terms of higher level of integration as well as better the skills of their workforce. Only then will they be able to make use of these opportunities", he said. "Opportunities are immense and they should also know how to market these not only in domestic markets, but also overseas", Saraswat said.

"Immediate opportunities are replacement of Avro and acquisition of MMRCA. Certain number of aircraft will bring lot of offset opportunities for the industry. We also have the Light Combat Aircraft which is under production and the LCA Mark II, besides a large number of missile programmes, including Akash, which is under production with a business of Rs 25,000 to Rs 30,000 crore", he said.

"Similarly, in the defence sector there are programmes for manufacturing guns and Pinaka rockets as well as variants of Pinaka and helicopters. It's a huge number and I think it is time for the industry to avail of all of them", he said. Hindustan Aeronautics Ltd (HAL) CMD T Suvarna Raju said, "Out of the USD 200 billion, we are looking at minimum 30 per cent by way of offsets that will be around USD 60 billion business".

"We need to develop Level-I and Level-II suppliers. SMEs are now only component manufacturers. We want this ecosystem to grow and reach full product level", he said, adding, HAL has plans to outsource manufacturing to the tune of 20 per cent, mostly to the SMEs and MSMEs. Saraswat said SMEs, MSMEs, Tier-II and Tier-III companies restrict themselves to component manufacturing and using outdated processes.

"Offset is a big opportunity and we have to be really prepared for it. To be globally competitive, time schedules and standards of supply which fit original equipment is required, until which you will not be considered a full offset partner", Saraswat said. Replying to a query about civil aircraft development programme, Raju said preliminary design is on and once a special purpose vehicle is formed, a preliminary report would be out by nine months.