Gujarat's sports university will have special provisions for women 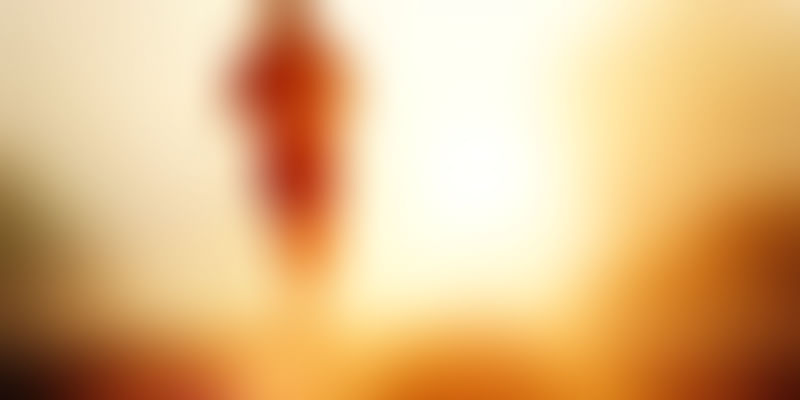 Gujarat Chief Minister Anandiben Patel today said that a sports university will be set up in her state which will have special provisions for women sports persons and Paralympians for coaching, logistics and funding. She also said her government has introduced “gender budgeting” and a record number of schemes for women’s empowerment, worth Rs 2,436 crore, were incorporated in the 2014-15 State Budget, as per a statement released by her office.

Interacting with women achievers from across the country in a talk show organised by a channel in New Delhi, Patel said her government has recently approved Gujarat’s first women-only Entrepreneur Park, which is to be developed by Gujarat Industrial Development Corporation (GIDC) at Sanand near Ahmedabad. If a land or property is registered in the name of a woman in Gujarat, she is exempted from paying any registration fee and stamp duty, Patel said.

She also said that nearly 35 lakh women across Gujarat have been trained and made self-reliant through self-help groups. Patel, who is Gujarat’s first woman chief minister, has already granted 33 per cent reservation to women in police recruitments in the state in an effort to empower women. Women in Gujarat are getting skills training in ITIs and KVKs and are being provided with a number of financial and other incentives for setting up businesses, the statement added.