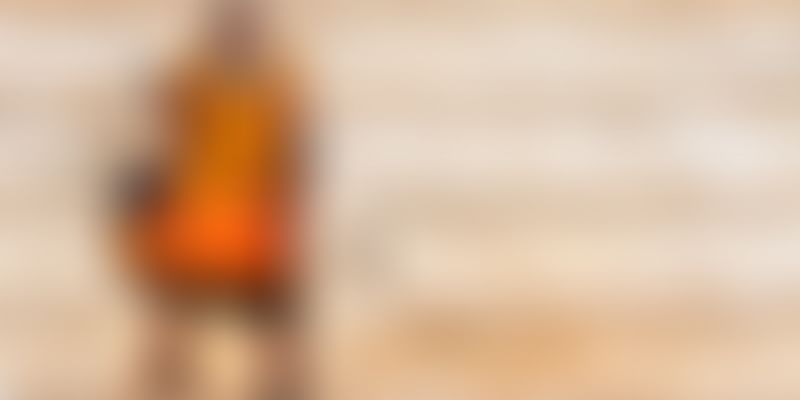 A project which aims to ensure universal healthcare coverage to people, especially for those living in rural areas, was launched in Varanasi. The project aims to provide preventive medical treatment to people living in the rural areas near Varanasi, which has been chosen as the pilot city for the project. Under it, poor and senior citizens would be provided free medicines, treatment and pathology tests.

The project is an initiative of Parternership for Safe Medicine (PSM) and Consumer Online Foundation and it will be run with the help of Mata Ananadmayee Hospital in Varanasi. The National Health Assurance Mission (NAHM) will also play a major role in the implementation of this project. The project will also be managed by institutions such BHU and central and state government hospitals on PPP basis, a release said.

PSM Chairman Wajahat Habibullah said there is a need for such kind of projects and it aims at providing high quality medical services to over one lakh people in the next 12 months. The project was launched by vice-chancellor of Banaras Hindu University, G C Tripathi at a function in Varanasi.