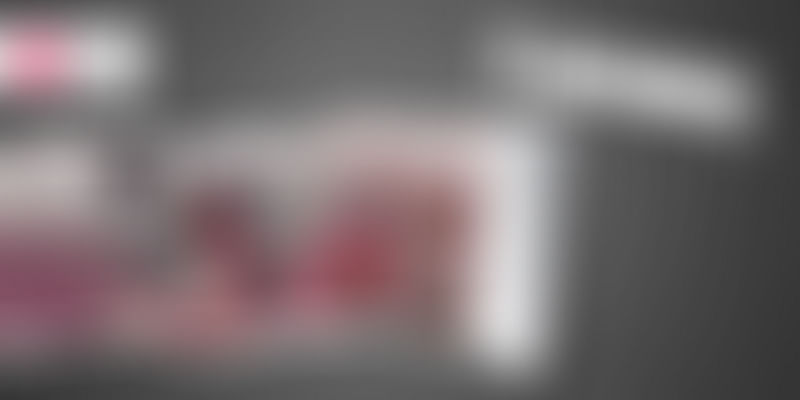 Located between Dharwad, where the world renowned Dharwad Pedha was first made and Belagavi, the second capital of Karnataka, Kittur can easily pass off as another dusty town by the national expressway, until you hear this story!

About 56 years before the birth of Rani Lakshmi Bai of Jhansi, on October 23, 1778, one of the first warrior queens of India, Chennamma was born in a small village called Kakati now in the district of Belagavi. She received training in horse riding, sword fighting and archery at a very young age and was well known for her bravery across town.When Chennamma was 15 years old, she was married to the ruler of Kittur, Mallasarja Desai. This was the beginning of a fight; first against destiny and then against the British.

The making of one of India’s first warrior queens

Tragedy struck as Chennamma’s husband died in the year 1816, leaving her with a son and a state full of volatility. This was followed by her son’s death in the year 1824. So all Rani Chennamma was left with was the state of Kittur and an uphill task to save it from the British. How she took on the might of the British empire single handedly is legendary and something which the state of Karnataka can never forget.

Following the death of her husband and son, Rani Chennamma adopted Shivalingappa in the year 1824 and made him the heir to the throne. This irked the East India Company, who ordered Shivalingappa’s expulsion, on the pretext of the Doctrine of Lapse which was officially codified between 1848 and 1856 by Lord Dalhousie. Doctrine of lapse was introduced by Lord Dalhousie, the then Governor General, to annex independent Indian States in 1848 A.D. This doctrine was based on the idea that in case the ruler of an independent state died childless, the right of ruling the State reverted or ‘lapsed’ to the sovereign.The state of Kittur came under the administration of Dharwad collectorate in charge of Mr. Thackeray of which Mr. Chaplin was the commissioner, both of whom did not recognize the new ruler and regent and notified Kittur to accept the British regime.But Kittur Rani Chennamma did not budge. She gave it her all to save the state and its people.The battle for Kittur

Rani Chennamma left no stone unturned in saving Kittur from the clutches of the British. She sent a letter to the Governor of Bombay pleading the cause of Kittur, who inturn,turned down the request. Owing to her continued resistance, the British attacked Kittur on 21st October 1824 with an army of two hundred men and four guns, mainly from the third troop of Madras Native Horse Artillery.But they were no match against the brave queen’s relatively small yet valiant army. The British not only faced defeat but also lost collector Thackeray to the hands of Amatur Balappa, a Lieutenant in Chennamma’s army. Two British officers,Sir Walter Elliot and Mr.Stevenson, were also taken hostage.

Capitalising on this, Rani Chennamma struck an understanding with CommissionerChaplin to terminate the war in return for release of the officers to which he agreed. But the British were too humiliated to let go so easily. They surrounded Kittur with bigger armies from Mysore and Sholapur. Kittur Rani Chennamma and her army fought hard and also killed the sub-collector of Sholapur, Mr. Munro, nephew of Sir Thomas Munro. But she was betrayed by traitors in her own army, Mallappa Shetty and Venkata Rao who mixed cow dung with gunpowder while firing from the canons. As a result, she lost to the British. Despite this, Chennamma continued to fight valiantly along with her close aide and well known freedom fighter Sangolli Rayanna. She was ultimately captured and imprisoned for life at the Bailhongal fort.A life cut short

After ending up in captivity, Kittur Rani Chennamma devoted all her time in reading holy texts and praying for her release. But as time passed by, she eventually lost hope. The fighter in her could not stand the humiliation and helplessness owing to which her health started deteriorating. Kittur Rani Chennamma breathed her last on 21 February 1829 in the Bailhonghal fort.

Her fierce passion to save the state greatly inspired Sangolli Rayanna, one of most well known freedom fighters of Karnataka who continued to fight on her behalf. He was arrested and subsequently hanged by the British a few years later. Her adopted son Shivalingappa was also taken into custody. Although the brave queen’s life was cut short, her uproar against the British had given the people of Kittur the courage to take on them.

A tigress perched on horseback

Eyes glinting with fierce passion, a sword in hand, perched on the back of a horse, Kittur Rani Chennamma’s statues take pride of place in all major cities of Karnataka. Her spirit continues to inspire many, her tales of bravery echo in folk ballads and her name is a synonym for bravery.

Essay on Doctrine of Lapse by Mamta Agarwal