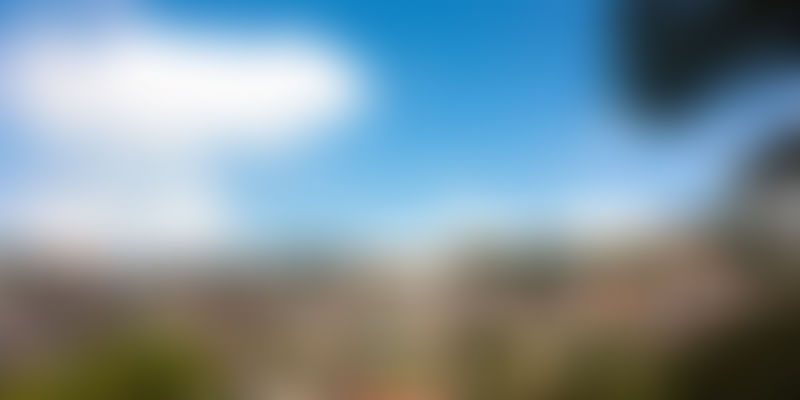 Himachal Pradesh Chief Minister Virbhadra Singh laid the foundation stone of Rs 112-crore industrial township at Pandoga in Haroli and said it will serve as a well connected industrial corridor. The Chief Minister said that Una in Shivalik foothills, adjoining Punjab, would be developed as an industrial hub.

After laying the foundation stone at Pandoga in Haroli assembly constituency of Una district, the Chief Minister said that all necessary clearances for the land at Pandoga had been received from the Union Ministry and further handed over to the state industries department. The industrial area was being set up under the Revised Industrial Infrastructure Upgradation programme of the Union Ministry of Commerce and Industry for which Himachal Pradesh Industrial Development Corporation would be the implementing agency.

He said that a common facility centre would also be constructed at Pandoga with basic amenities for the entrepreneurs. He said the government was providing several incentives to the entrepreneurs and HP Investment Promotion Cell had also been set up to facilitate investors. Besides industrial township at Pandoga, more industrial areas were being developed at Kandrori in Kangra with an investment of Rs 219 crore. Further, a technology centre was being developed at Baddi with a cost of about Rs 147 crore, he added.