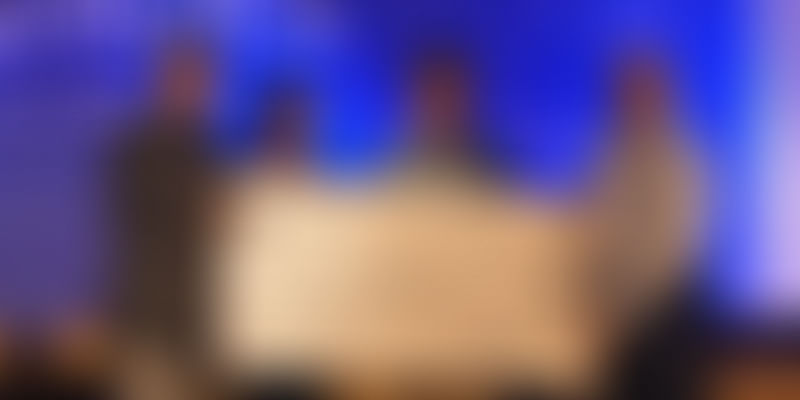 The winners of the prestigious Seed Investment competition QPrize 2015 were announced at MobileSparks today. The winner included MyPoolin, which received the seed capital of $250,000.

Flip Technologies was chosen as the runners up and received seed investment of $100,000. These early stage companies will enjoy exposure to venture capitalists and to the ecosystem as a whole, along with the prize money.

Qualcomm Incorporated (NASDAQ: QCOM) through its venture investment arm, Qualcomm Ventures, had earlier announced the fifth edition of its coveted QPrize™ International Seed Investment competition. QPrize has been a tool for mentoring promising startups since the inception of the competition in 2009. They have scripted several success stories like Fitbit, Waze and Capillary, among others.

The eight finalists of QPrize 2015 are

Past winners include well-known names like Capillary Technolgies, Reverie, Deck and Konotor. 500 registered companies applied this year, hailing from a variety of sectors like education, healthcare, adtech, analytics & big data, and e-commerce, among others.

QPrize has been instrumental in identifying and funding several promising early-stage, technology companies from all over the world. Seven regional winners from China, Europe, India, Israel, Korea, Latin America, and North America will compete for the international prize, which is an additional funding of US$250,000. The total prize money up for grabs is $2 million across the seven regions. This prize is to help transform each winning company’s vision into reality.

Applicants for the QPrize 2015 were evaluated on the following criteria: