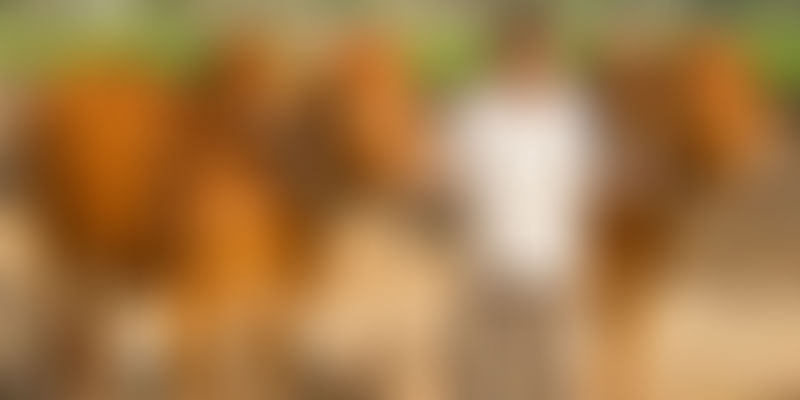 Director of Horticulture Department, Watienla said the purpose of the partnership was to link small farmers and local produce to high-value urban and export markets, establish new market linkages and strengthen existing ones. She said the Pack-House, which was located at Green Park, Dimapur was constructed under Special Plan Assistance by the Centre and though the department could manage the facility, it was decided to give opportunities to young entrepreneurs of the state to run it.

She also said the Department would act as a bridge between the farmers and the CMG. Joint Director of Horticulture, Pawan Kumar said the Pack-House was complete with full facilities including a ten metric ton cold storage. Speaking on behalf of CMG, Among said the group plans to create and strengthen the linkage between farmers and consumers and felt the partnership with the Department would give the young group of entrepreneurs more responsibilities to work for the betterment of the society. CMG was a diversified company providing specialised services and concept-based management to various industries.