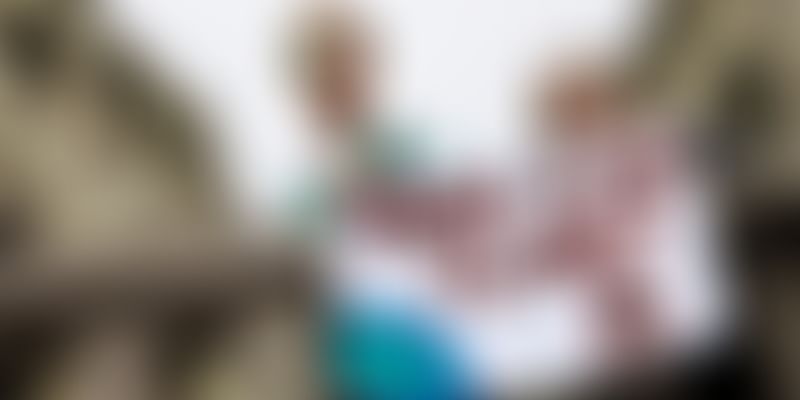 US President Barack Obama has unveiled an ambitious plan to reduce greenhouse gas emissions from the country’s coal-burning power plants, with the White House hoping that nations like India and China will be fully on board for a landmark climate change deal in Paris. “No challenge poses a greater threat to our future and future generations than a change in climate,” Obama said, warning: “There is such a thing as being too late.”

Obama said that by 2030 carbon pollution from American power plants will reduced by 32 per cent. “This means keeping 870 million tons of carbon dioxide pollution off the atmosphere or cutting every ounce of emission due to electricity from 108 million American homes. It is equivalent of taking 166 million cars off the road,” Obama said yesterday.

Under the plan, the administration will require states to meet specific carbon emission reduction standards, based on their individual energy consumption. The plan also includes an incentive programme for states to get a head start on meeting standards on early deployment of renewable energy and low-income energy efficiency. In a statement, Energy Secretary Earnest Moniz said this is the most ambitious initiative any president in history has taken to reduce heat-trapping emissions.

US Secretary of State John Kerry said Obama’s Clean Power Plan is the latest strong signal that the US is leading the world in addressing the threat of climate change. “In December, with America leading the way, we have a chance to put in place one of the most ambitious international climate agreements in human history,” Obama said. “I don’t want to fool you here. This is going to be hard; dealing with climate change in its entirety, it’s challenging. No single action, no single country will change the warming of the planet on its own,” he said.

Obama argued, if the US does not take steps, other countries would not follow through. “If we don’t do it, nobody will. The only reason that China is now looking at getting serious about its emissions is because they saw that we were going to do it, too,” he said. Earlier in the day, the White House cited the steps taken by countries like India, China and Brazil and hoped these nations will be fully on board on this most critical challenge to the planet earth ever.

“We’ve seen commitments from places like Mexico, which agreed to cap their carbon pollution in 2026. We saw commitments from India when it comes to the deployment of renewable energy technology. We also saw a significant commitment in just the last month or so from South Korea. “And that’s an indication that there is building momentum toward the climate talks in Paris,” White House Press Secretary Josh Earnest said.

Organic, indigenous rice back in Bengal, owing to taste, cost and climate change