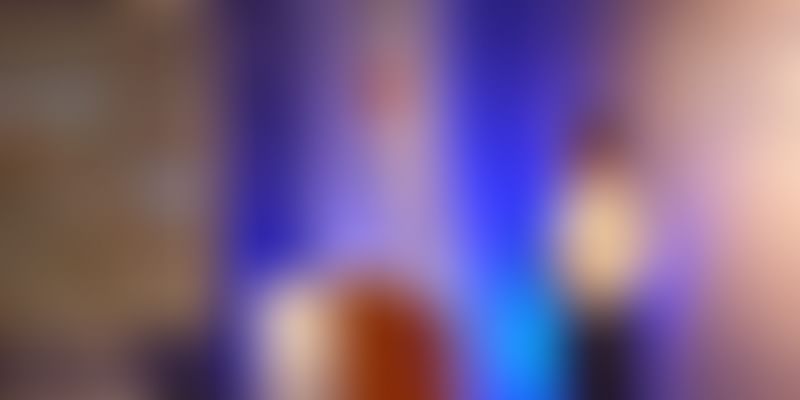 Mobile has disrupted commerce in a big way, as India goes through a smartphone wave. Right from hailing a cab to getting a driver or a tailor, we have the ability to access various services with a few taps on our smartphones.

With seamless mobile integration, we are able to mitigate operational challenges to a large extent, as all information is centralised on a single window. As far as customer experience is concerned we have automated the entire process, curtailing the check-in and checkout time by 80 per cent.

Oyo Rooms lets usersbook hotel rooms with just two taps on their smartphone. Currently, the company has over 15,000 rooms across 80+ cities in the country.

The Gurgaon-based company had raised a massive USD 100 million round of funding, led by Japanese giant Softbank. Prior to this round Oyo Rooms secured USD 25 million from Lightspeed Ventures, Sequoia Capital, Greenoaks Capital and DSG Consumer Partners in March this year.

Within the app we have embedded internet of things (IoT) features for consumers to control crucial aspects like controlling AC, geyser, room temperature and documentation.

The consumer-facing app also enables customers to find eateries, restaurants and book cabs amongst other amenities.

The company claims to have amassed over 5,00,000 app downloads across Android and iOS platforms. Anurag added,

Operational integration through a gamut of apps also enables us to weed out issue-prone properties/rooms and keep tabs on inefficient and lethargic employees. The app gives us the power to own the entire value chain and track the movement of our operation managers.

Currently, India is short of 1,50,000 budget hotel rooms;it is over a USD20-billion opportunity, which isgrowing at a high double-digit rate. Besides metros, the space sees burgeoning demand fuelled by the emerging Tier two and three cities.

At present, we are spreading our footprint in more cities in India and, going forward, we are also aiming to foray into neighbouring Asian markets.

With its app portfolio, Oyo Rooms seems to be in better position to get rid of quality issues and tackle competition.