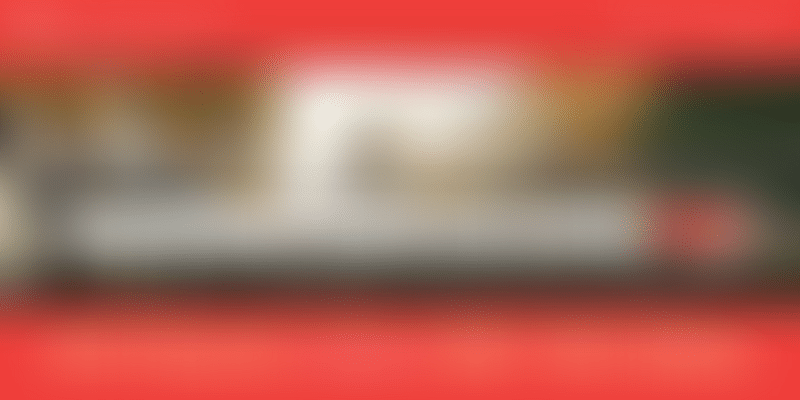 The Gurgaon-based company’s round comes on the heels of its rival Zo Rooms, which announced an undisclosed amount of Series A round last month. Importantly, Oyo Rooms secured $25 million above VCs (except Softbank) in March this year.

While Oyo offers three-tap booking app and convenient payment channels for consumers, it empowers unbranded hoteliers to increase revenues by providing access to technology, operational best practices and a national ecosystem of vendors and sales channels.

We are at the forefront of solving a problem of lack of predictability of experience across hotels in the country. Our vision is to provide a standardized experience -- the OYO experience to anyone, anywhere looking for a place to stay when not at home. We are excited to have global investors like SoftBank partner with us in this vision. Their experience in building innovative companies globally will bolster our efforts to grow into one of the world's most trusted hotel businesses.

Oyo Rooms currently has an inventory of 12,000 plus available rooms and operates across 70 Indian cities, including major metros, regional hubs, top leisure destinations, and pilgrimage towns. Besides the Web, the Sequoia-funded company has amassed over 500K app downloads across Android and iOS platforms.

At present, India is short of 150000 budget hotel rooms, and it’s an over $20 billion opportunity and growing at a high double-digit rate. A good portion of this demand is fuelled by the emerging tier two and three cities where there is a severe dearth of quality accommodation.

Oyo Rooms broadly competes with Zo Rooms and Treebo, including new entrants like Gurgaon-based Awesome Stays and Zip Rooms amongst others.

Procuring inventory and upgrading infrastructure (of independent and budget hoteliers) are deep pocket game for players like Oyo Rooms. The massive $100 million round will help Oyo to board new properties aggressively and avoid hassle-free experience for consumers.

The budget hotel accommodation space is having a ball in India this year. So far, investors have pumped in over $165 million across five deals in the space this year. In February this year, budget accommodation marketplace StayZilla raised $20 million while Oyo and Treebo secured $125 million (including this round) and $6 million respectively this year.

Importantly, Oyo Rooms had earlier shown an appetite for expanding into neighbouring Asian countries, and with Softbank backing, the company will be in a better position to hit global terrain quickly.