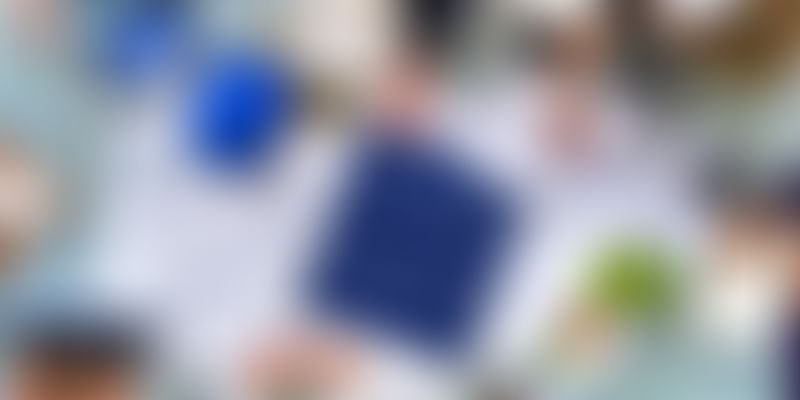 Punjab government said it has received bids from as many as 18 companies for setting up solar projects in the state which will attract investment of Rs 3,500 crore. Companies like Sun Edison, First Solar and Sky Power from US, Solar Pack Corporation Spain, Emami Power, Sun Pharma, Acme, Hero Group, Welspun, Azure Power participated in the bidding process, Punjab New and Renewable Energy Minister Bikram Singh Majithia said in a release issued in Chandigarh.

The state received bids with cumulative capacity of 1,650 MW as against offered capacity of 500 MW. He said the allocation process will be completed by the end of next month. Majithia said the “overwhelming” response from international solar power players had once again confirmed that the State’s renewable energy policy is the best in the country. “It is to the credit of Punjab that it had succeeded in its Go Solar mission despite constraints of land. We do not have any wastelands or deserts, yet Punjab is the most preferred state for investors as compared to other states which are five to seven times larger in area”, the minister said.

He added, “We have backed up our solar mission with a 25 year power purchase agreement with our electricity utility the PSPCL. The fact that PSPCL has got a good credit rating of A+ has also boosted investor confidence”. “Moreover, hassle free land acquisition and land lease policies, pro-business policies, incentives, infrastructure, power provision, and ease of doing business make Punjab an attractive investment destination for companies”, he said.

Majithia said Punjab has been enhancing its renewable energy share, especially solar energy, at a very fast pace. “In the current five year plan, the capacity addition in solar has increased from 9 mw to more than 500 mw. The target has been set to generate solar power capacity up to 1,500 MW by December 2016”, he said.