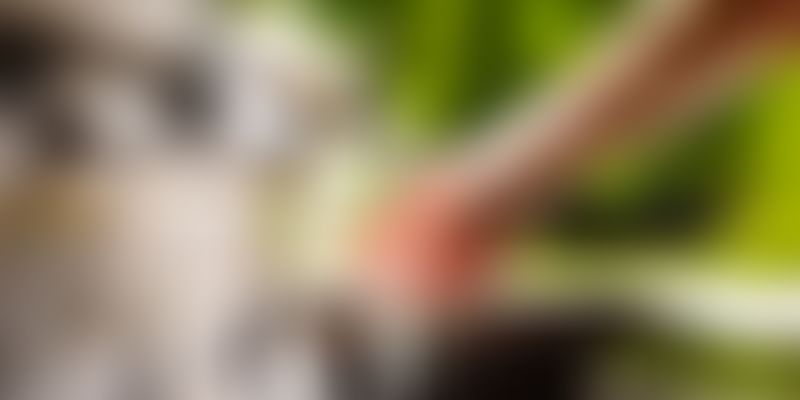 Punjab Chief Minister Parkash Singh Badal said his government has embarked on a project to improve water and sanitation services and create ‘open defecation’ free environment in all villages across the state. He said the Punjab government was committed to provide basic civic amenities to every nook and corner of the state. The focus of the Rs 2,200 crore ‘Punjab Rural Water and Sanitation Sector Improvement Project’ was to provide a toilet and water connection to all the households within the next three years, the Chief Minister said.

It is a matter of great pride and satisfaction that Punjab would become the first state in the country to achieve the prescribed norm for supplying potable drinking water at par with international standards in rural sector besides making it free from ‘open defecation’, the CM said. All existing rural water supply schemes would be augmented to provide 70 litres per capita per day (lpcd) against the current consumption of 40 lpcd, Badal said, adding this would make it technically feasible to release water connections to all households as per demand.

This in turn would lead to financial sustainability of Rural Water Supply (RWS) schemes and the villagers would have access to minimum 10 hours of water supply, the CM said. Stating that his government is committed to provide clean water to the people especially in rural areas, Badal said Rs 300 crore has been earmarked to provide treated water from rivers/canals to 121 villages of Moga and Barnala districts where water quality is low.