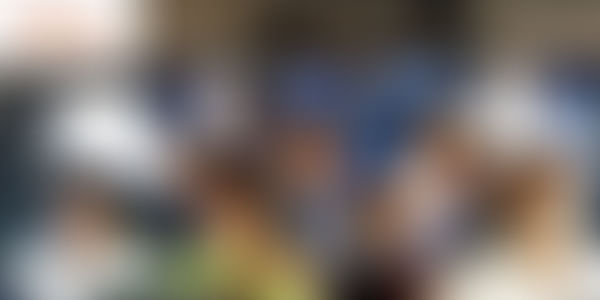 Technology startups have grand visions and Mumbai-based rBus is no exception. The idea is to disrupt mobility in urban cities. Siddharth Sharma, CEO, rBus says, “Technology brings about fundamental shifts in how the world functions. Electricity was one such change which was followed by the internet. Mass transit and mobility is a massive problem glaring at urban cities across the world”. Siddharth is an IIM-Bangalore alumnus but has always been a techie at heart. He worked in the finance space for a few years after IIM but, in 2008, made a switch to his first love: technology. Anshul Khandelwal is the CTO of the company with Vivek Choksi being the COO. The trio have all previously worked together and have now joined hands for rBus.

As of now, rBus is a bus aggregator making commute for office-goers easier. It has buses running on 12 different routes in Mumbai and commuters can pick a route and timing for their travel. The commuter gets the benefits of daily transport in a well-maintained, air-conditioned bus, flexibility with timings and added perks like reserving a particular seat. To start with, rBus has leased out the buses they are running so that they have one piece of the puzzle in control. The aim is to build the demand side with supply in control and once there is enough traction, other buses can also be added. They bootstrapped to test the idea with a couple of buses and got encouraging response. The company then raised a seed round from India Quotient, People Group’s Anupam Mittal and Gaurav Mathur of India Equity Partners to get more buses on the roads.

The startup is already having 25 buses doing 40 trips a day and close to 300 customers, with the number growing quickly. This is great business but where is the tech in this? Why does someone like rBus get investments from tech investors? “This is a big engineering problem. We need the initial buses on lease to reach a critical audience but after that, it is all about optimising routes and demand to enable an efficient mass transit system,” says Siddharth. The potential is huge. If one lets imagination run loose, there are talks of letting private players run trains in India.

For rBus, the journey has just begun, and there are players with it on the starting line. Cityflo is a competitor from Mumbai, Gurgaon-based Shuttl is backed by Sequoia, and Orios Venture Partners-backed Zipgo also operates in Gurgaon. Ola, the cab aggregator is also contemplating an entry into the bus space. Anupam Mittal, an investor in rBus, was also an early investor in Ola Cabs. We recently also made a list of technology startups that are tacking the problem of transport for commuters in India cities. As for rBus, it is a team of 10 members and is currently working on streamlining operations in Mumbai. “This is a global problem. We are starting out from Mumbai but we’ll have a scalable and flexible infrastructure that can be deployed in any urban city across the globe,” says Siddharth.