Singapore's Chinese entrepreneurs may lead the next wave of investments in India, experts say 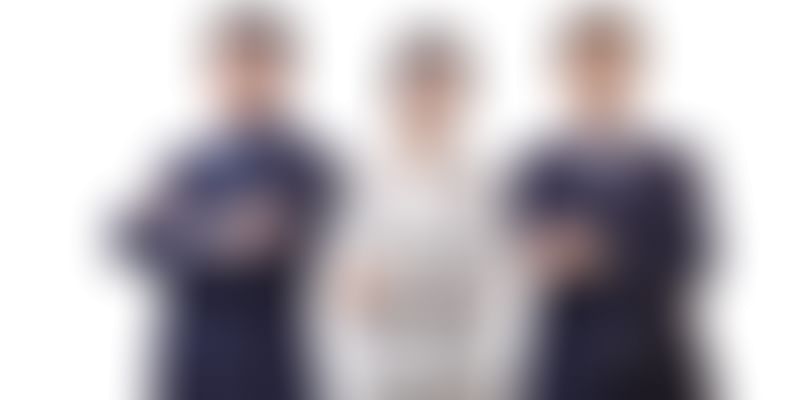 There is a need to change the perception of India being a "difficult market" for Singaporean Chinese entrepreneurs who could lead the next wave of the city state's investments in India, a top executive of India's leading asset management firm has said. "We need a genuine Singaporean Chinese entrepreneur to come and succeed in India and be a role model for Singapore's private sector investors including the small and medium enterprises", Managing Director of UTI Asset Management Company Ltd Leo Puri told PTI.

He cited the example of major private sector corporations from China and Taiwan having ventured into the Indian market. "Historically, the Chinese family owned businesses have not found it that easy to understand India. But I think that perception has to change", he said, adding that there seems to be a cultural misunderstanding. Puri stressed that a Chinese family owned heavyweight corporation, being an industry champion in the city state, should lead the next wave of Singapore investment into India.

So far, it has been state owned and linked groups, led by Temasek Holdings, Singapore Airlines and banking heavyweight DBS. He appreciated that DBS is stepping up its presence in India which can act as a "very big catalyst" for others to be in the Indian market. Puri, who addressed the first CEO Roundtable on Manufacturing opportunities in 'New' India on Monday, pointed out that India was not that different market from Indonesia, saying there was a need to change the perception of India being a difficult market for Singapore Chinese entrepreneurs.

"Once that perception has changed, we would see the Chinese family owned businesses, which are very important in Singapore, venturing into India. We need a champion from the Singapore Chinese businesses", he continued. A powerful message from a champion of Singapore Chinese businesses, as a role model, will lead the city state's small and medium sized enterprises to India, Puri said. "Our government would welcome such financial propositions", Puri said, who leads UTI Mutual Fund in a wide range of fund raising programmes to support India's massive infrastructure development.

UTI Group, which is celebrating its 50th anniversary, has USD 36 billion worth of Assets Under Management. Out of this, the UTI International business presently manages USD 3.9 billion. It has two Ireland domiciled UCITS funds, one each for Indian fixed income and Indian equities. These UCITS funds are distributed by most of the leading private banks in Singapore.

Six types of storytelling: how entrepreneurs and leaders can deliver inspiration and impact