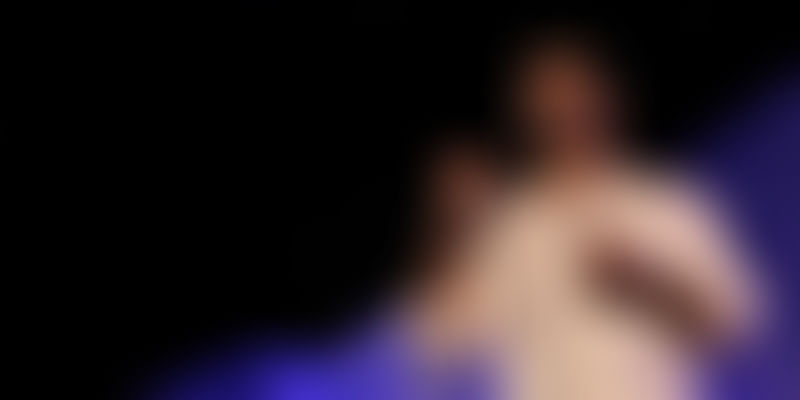 Over the past year, the healthcare space has seen a major change, across different ecosystems, in the focus given by the government, the growing number of different healthcare providers, and public private partnerships. According to many reports published by the International Data Corporation, in 2013, the healthcare sector in India saw a growth of close to USD 413.4 million.

Practo and its growth

Shasank ND, Founder and CEO, Practo, gave some insight into how mobile and healthcare have grown and integrated over the years for his company, at MobileSparks 2015. Practo, today, is Asia's number one healthcare technology platform, having presence in six countries and 35 cities. Shashank set up shop in 2008, when he was still in the final year of college and saw an tremendous opportunity in healthcare.

Practo Ray was the first SaaS product the company launched in India.

"Today, we are talking mobile, but when we started in 2008, web itself was not present in several hospitals. The idea was born out of frustration when my father's health report could not be forwarded via email," says Shashank.

He adds that the company’s focus had always been on bringing technology to the doctor’s chamber.

There was potential as doctors used no technology for their communication and Practo Ray became a web-only SaaS offering. " An interplay of a SaaS offering and a consumer offering are very effective," adds Shashank. With each passing year, Practo began adding more doctors. Bootstrapped for the first three years, the business was scaled after 2013-14.

"When we built the product for web, the doctors weren't even present online. A year later, we saw something surprising: everyone was shifting to the mobile. This got us to shift our strategy as well," says Shashank.

In 2013-14, the team realised there were more Internet users present in India than internationally. This made Practo opt a mobile-first strategy last year. Their first product was Practo Search, an app that helps consumers find anything in healthcare.

The team realised that 60 per cent of traffic came from its mobile platform. Just in terms of engagement, the team saw that the platform saw three times more engagement than its web platform.

"It meant that a user is able to do many more searches on a mobile phone than a web platform," adds Shashank. Since there were more interactions, the mobile platform created more conversions as well.

Citing another advantage of shifting to a mobile-first approach, Shashank says that while on a web platform the team saw a dip during the weekends, on the mobile weekends had a 10 per cent increase in traffic.

The downside of mobile platform, however, is even though the quantum is higher, doctors’ longer reviews could be seen on the web platform only.

The Practo team has built a watchtower to track their ATL marketing efforts. This helped the company track the effectiveness of a real-time marketing campaign. "Mobile as a form factor has rich information for a user," says Shashank, adding that this helps them track downloads, and the effectiveness of TV ads and channels. This, Shashank adds, is possible only because of the different features a mobile phone can offer.

Mobile-first platform has helped us fine tune our products, increase engagement and even track marketing efforts to make it more impactful," says Shashank.

Focus on the enterprise

According to Shashank, Practo has a deep focus on the enterprise - doctors, diagnostic centres, and hospitals. "If you want to bring great healthcare consumer experience, you need to bring the enterprise on track," says Shashank.

With the mobile-first strategy, Practo has seen an increase in usage. This, Shashank says, is very important for any SaaS company. To ensure that the enterprises too benefit from this, Practo launched a tab exclusively for doctors. "Nobody is doing this around the world. We have more engagement and data from the doctors. This data is 20 per cent richer," adds Shashank.