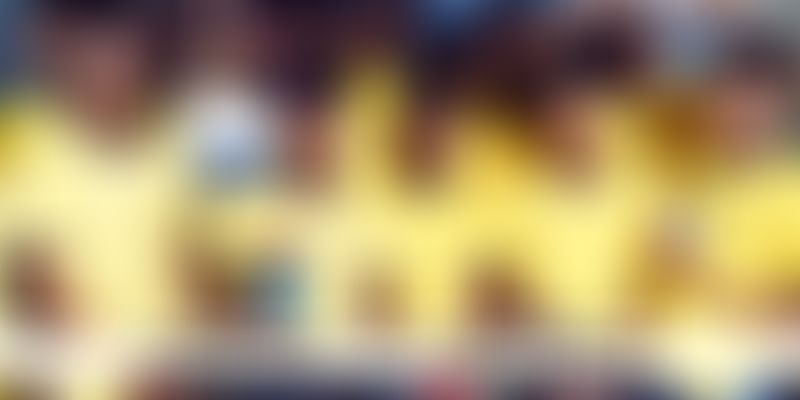 While newly floated service focused hyperlocal startups are raising VCs money in galore this year, one of the earliest evangelizer of this space Timesaverz has just announced $2.5 million (INR 15 crore) Series A from Ronnie Screwvala’s investment arm Unilazer Ventures. The company will divert fund towards its technology solutions and strengthening product portfolio.

Timesaverz helps users hire locally-verified and curated service providers through the push of a button, it will also allocate major chunk of proceedings to support expansion into new cities. Currently, Timesaverz operates in five cities including NCR region and offers services across six categories.

At present, the company claims to process 6K service requests on a monthly basis. Mumbai contributes maximum business for the startup followed by Bengaluru and Pune.

On-demand home services comprise the new frontier of e-commerce where service is now a product. Large companies are going to be created in this space and we will work closely with the founders to make Timesaverz a leader in an existing 5 billion dollar industry with immense growth potential. Our decision to back the company was driven by the operational efficiency demonstrated by an experienced team and the social impact it has created among the unorganized but skilled service partners.

Founded by Debadutta Upadhyaya and Lovnish Bhatia in 2013, Timesaverz had earlier snapped up an angel round from Neville Taraporewalla, Rajesh Sawhney, Ashish Jhalani, Nitesh Kripalani among others. Besides web, the company also has app for Android as well as iOS operating systems.

According to Debadutta Upadhyaya, Co-Founder and CEO, “Timesaverz started as a 2-hub operational company in Mumbai 2 years ago. Since the launch of its new interface both on web and mobile, Timesaverz has been witnessing a 3X growth in visitations and 80% of the traffic is through mobile.”

So far Urbanclap had snapped up biggest round of $10 million in June this year while Urbanpro and LocalOye secured $2 million and $5 million respectively. Doormint and Zimmber gobbled $3 million and $300K rounds led by Helion Ventures and InMobi’s Co-Founder, Naveen Tewari.

Timesaverz was looking for Series A from quite some time to compete with newly floated startups that had raised bigger rounds this year. With this capital bolster the company will eye to expand its presence to another eight cities and foray to other categories.

Importantly, when it comes to raising VCs money this year, hyperlocal space has outnumbered other verticals.While some experts believe that hyperlocal space is here to stay and next wave of growth for e-commerce companies will come from local commerce, some raise eyebrows over viability and unit economics of such startups.

Nevertheless, the overall hyperlocal space is also ushering towards consolidation and it would be interesting to see how these startups and overall space shape up in the future.