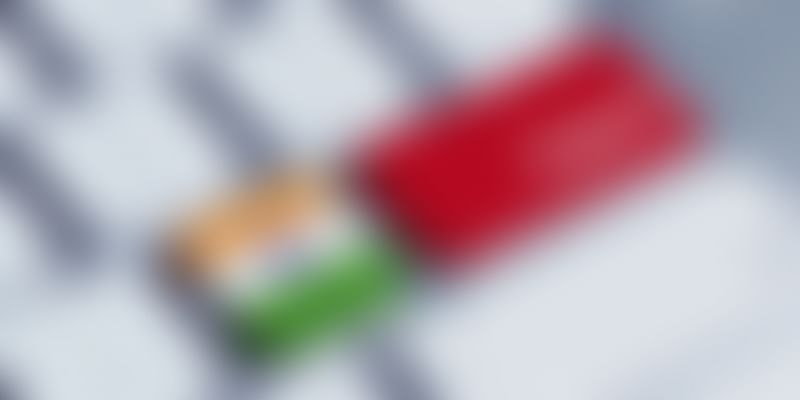 Ahead of Prime Minister Narendra Modi's visit to Silicon Valley to promote 'Digital India' campaign, more than 100 prominent US based academics have raised privacy concerns about the project. In a statement, these academics, said 'Digital India' seems to ignore key questions raised in India by critics concerned about the collection of personal information and the near certainty that such digital systems will be used to enhance surveillance and repress the constitutionally protected rights of citizens.

"We are concerned that the project's potential for increased transparency in bureaucratic dealings with people is threatened by its lack of safeguards about privacy of information, and thus its potential for abuse", said the statement signed by about 137 academics, a significant majority of whom are of Indian origin. "Those who live and work in Silicon Valley have a particular responsibility to demand that the government of India factor these critical concerns into its planning for digital futures", the statement said.

"We urge those who lead Silicon Valley technology enterprises to be mindful of not violating their own codes of corporate responsibility when conducting business with a government which has, on several occasions already, demonstrated its disregard for human rights and civil liberties, as well as the autonomy of educational and cultural institutions", the two page statement added.

Everything you wanted to know about PM’s Digital India programme

Calling entrepreneurs and innovators for the ‘Innovate for Digital India’ Challenge