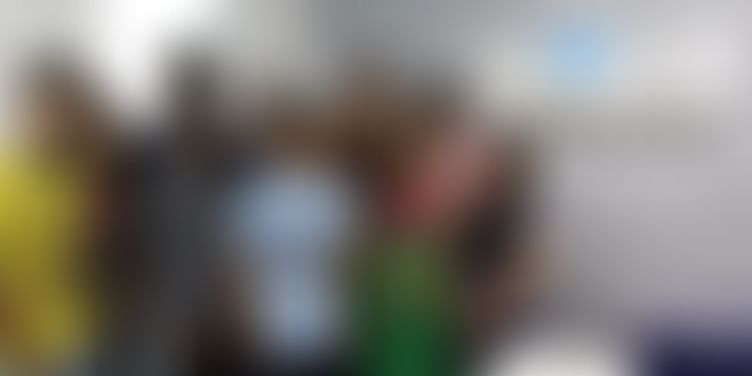 Wegilant, a mobile app in the security space, announced that it had raised USD 500,000 from existing investors in a pre-series A round. The investors include Ravi Gururaj-Chair NASSCOM Product Council, Gaurav Sharma-Director Yahoo Inc., Viswanath Ramachandran-Ex-Gupshup CTO, SINE-IIT Bombay Business Incubator, RippleWave, and a strategic investor (a global IT Security company).

The startup was founded in 2011 by Toshendra Sharma while he was a first-year Masters student in CSE department, IIT Bombay. It was incubated in Society for Innovation and Entrepreneurship (SINE), IIT Bombay, in August 2014. In their early days, a major part of Wegilant’s business came from training. They would provide training to corporates, engineering students and school students through workshops on ethical hacking, cyber forensics, bluetooth hacking, Android application development, robotics, and Java.

Related read from 2013: Wegilant, a startup from an M.tech student dreaming big to make waves in IT security

In December 2013, Wegilant launched Blackhound, a web security solution that worked on the 'Black Box methodology'. The app did not scan a website at code level. Rather, treated it as a black box in which they would inject certain inputs and check for the outputs to unearth vulnerabilities.

Then in July 2014, they launched Appvigil as a cloud-based Android app security scanner. They now describe their flagship product Appvigil, as a 'Mobile Reputation Protection Suite' for enterprises, which looks for security vulnerabilities and loopholes in mobile apps. In layman terms, it helps identify whether a mobile app is hackable or not.

The company recently underwent a rebranding exercise in effort to position itself as a leader in the mobile security industry. To that end, they set up an office in Gurgaon (Delhi NCR) apart from Mumbai to accelerate business expansion. Wegilant also intends to set up offices across other major cities in India.

The company has also doubled its team strength from 11 to 22 employees and is currently hiring. To enable work-life balance, the new office in Gurgaon has been designed keeping in mind home aesthetics with furniture, bunk beds, food court, and a recreational room.

Mobile phone users can install their free app to check hackability of the mobile apps in their phones and report to the developer in case any loopholes exists. Appvigil can also be integrated into Software Development Life Cycle [SDLC]. The company claims to provide unattended static and dynamic analysis for security loopholes which are cost effective and scalable. Thus, making it capable of catering to the needs of an individual developer, mid-size & large-size development teams and companies seeking BYOD solutions. Toshendra , CEO of Wegilant, said,

The funds will be used towards technology expansion, research and development and customer acquisition. Previously, we were offering app security solutions in the Android environment only and now as a natural business extension, are expanding to iOS and Windows operating systems as well.

Toshendra considers mobile security to be a global issue and their mission is to become a de-facto standard by carrying out the global sales operations from India itself. He finds that there are more focused efforts to constantly evolve the product in the light of new innovations in the mobile security and black hats market. Apart from their flagship product, the company is developing new security products as well. Ravi Gururaj added:

Water tight security of your mobile device is no longer a luxury, it is an absolute necessity. News of security beaches are regular events which I expect will increase in frequency and severity. Every major brand has a customer-facing mobile experience which they now need to ensure is secure for all their stakeholders. Wegilant addresses this growing market need with their products.

Some other interesting startups and enterprises in the security space are Zozolo, PRM Fincon, Appknox and Mobibit

Security is no more a luxury but a necessity for startups. Learn from recent Zomato, Ola and Gaana.com hacks