Pitch an idea to the talented YUWA girls 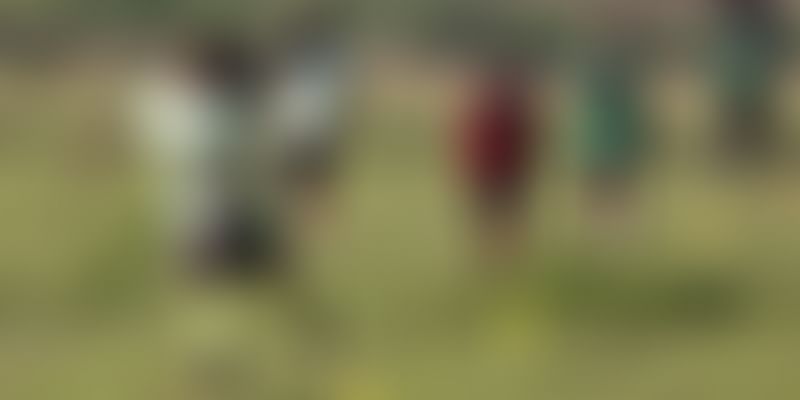 This article is sponsored by Lenovo

Established in 2009 by Franz Gastler, YUWA operates in a little village called Hutup, near Ranchi in the northern state of Jharkhand. This NGO was started with the desire to make a difference in the lives of young girls of the village using football and education. YUWA is a platform for bringing about a positive change in their world and combating social evils prevalent in rural societies like child marriage, illiteracy and human trafficking. In Jharkhand, 6 out of 10 girls are forced to drop out of school and become child brides. The YUWA spokesperson says that while society expects girls to fit in, they motivate the girls to stand out.

The Yuwa girls came into the limelight on a national level in 2013 by bagging the bronze medal at the Gasteiz Cup in Spain. In 2014, the YUWA girls were invited to participate in the USA Cup but did not have a sponsor. Lenovo stepped in and helped them continue on their inspiring journey. The Lenovo spokesperson says that the company has always upheld the ethos of supporting those who are relentless in pursuing excellence and are innovative in their thoughts. This was the thought process behind Lenovo pledging their support to the YUWA girls.

The girls have spoken about their lives on national media and at TEDx and touched the hearts of many. This year, the mission taken up by YUWA and Lenovo is to empower the girls with technological knowledge that will propel them towards a smarter world. YUWA India Trust has therefore partnered with Lenovo to launch a national campaign, ‘Pitch to Her’, calling the brightest minds in India to enter ideas to ‘hack real world issues’.

Pitch to Her (www.pitchtoher.com) is a contest to crowd-source solutions to improve the lives of the girls, and the winners will be invited to visit Hutup for a sponsored internship with YUWA with certification from Lenovo.

Pitch to Her is looking for practical ideas that can be implemented within four to six weeks. From art and music to product design and utility apps, participants can pitch one smart idea that can impact the life of the YUWA girls. For example, noise proofing YUWA's tin-roof classrooms during monsoon, building a mobile app to track football attendance for YUWA's girl coaches, and adding other features to the YUWA app to prevent child marriage.

What has been happening since the last couple of days?

You can tune in to the LIVE ACTION at the Yuwa house located in HUTUP Village, Jharkhand. LENOVO LAB just went online - powered with state-of-the-art YOGA Computers, Tablets and Phones. The Lab has been introducing the girls to using kits like MakeyMakey and FitBit to unleash their creativity. Over the last 4 days, the girls have learnt and built lots of interesting things using their own hands.

Here is a sneak preview:

The girls are using photography to show the world where they live and what they love!  They are using 360-degree cameras to create a Google Maps Street View of their village, and rigging a GoPro camera to a balloon that will fly up in the sky during their football match. Lenovo volunteers are helping them patch a mobile phone to remotely control the camera, and a crew of photographers will also film this match.

As a surprise for the YUWA girls, Team Lenovo painted a mural on the wall of the YUWA house overnight, and unveiled it when they arrived. They were delighted, to say the least. The YUWA girls then moved to the Lenovo Lab where they looked at various Google doodles created by kids to understand how they could play with elements around their own YUWA logo. With a little help from Team Lenovo, they quickly got used to the idea of drawing and painting on the tabs and were thrilled that they didn’t need expensive paints and colours, which are in limited supply. They then went about creating their own “YUWA doodles” on tablets at the Lab.

Popular musician Surojit Chatterjee came down from Kolkata to hang out with the girls, play songs to them, help them use Makey-Makey kits and create music with them. Surojit is one of the most well-known names in the Indian band circuit, having co-founded Bengali band "Bhoomi" a decade ago. They then got down to come up with tunes of their own using the Makey Makey kits provided by Team Lenovo. Surojit was happy to be associated with YUWA and the girls, and the girls in turn were full of life and music in his presence. It was a wonderful exchange of creative spirits.

Village Hutup does not even feature on the Internet, so the first thing the girls are doing is to create a Wikipedia page. They are going out on the village streets capturing the important and famous places along with facts, which they will then help enter to complete a detailed Wiki entry along with pictures geo-tagged on the map.

You can also contribute by participating in pitchtoher. Click to know more. 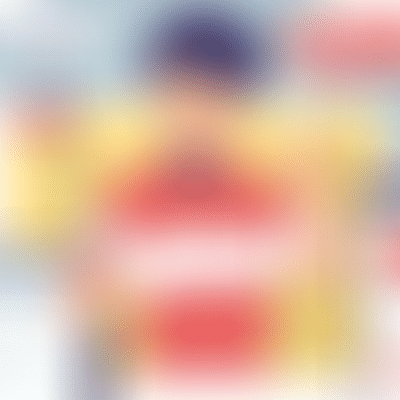