Berlin-based Zeotap raises $6.4 M in Series A funding, plans to expand its service in India 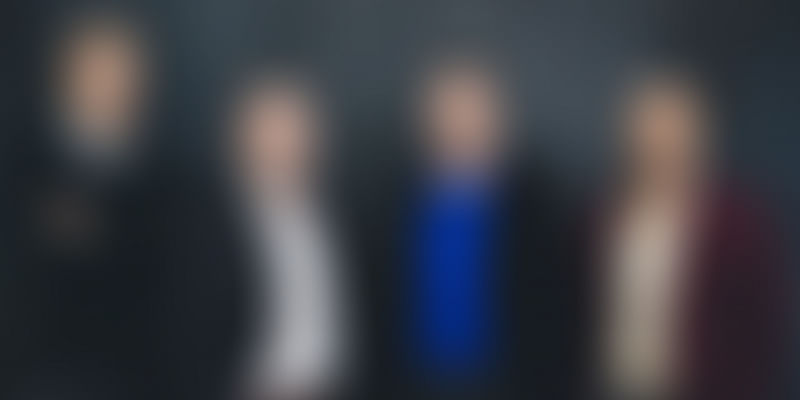 Zeotap, a Berlin-based, data monetisation company, has secured USD 6.4 million in Series-A funding and will be employing the capital towards building out its global engineering centre in Bengaluru. The investment will be utilised for employing talent and building technology.

Zeotap raised USD 1.3 million in seed funding in November 2014. The investment was spent on acquiring high-quality talent, including a former Sprint executive in the US, as well as on building out the initial technology stack.

“As a market, India is very important for us because of the rapidly growing smartphone population. Moreover, we're building our global technology centre in Bengaluru with a headcount of over 20 by year end and have a plan to double that next year. Consequently, a large part of the funds will be channeled into the country,” says Projjol Banerjea, Co-founder and Chief Product Officer, Zeotap.

Launched in September 2014, the company helps telcos monetise their data assets by connecting them with the app and advertising ecosystem. It aggregates and structures consumer data from the telcos while ensuring the privacy and security of users.

Lack in targeting data for mobile

According to Zeotap, there is a woeful lack of targeting data in mobile, which has kept brands from shifting their digital spend to mobile formats. The majority of the "data" available in the market is based on gross generalisations (for example, a user for a cricket app is more likely to be male). But, as time spent on mobile continues to skyrocket, there is massive demand for incisive targeting options. It hopes to provide this to the market on the back of telco data.

“We have picked mobile advertising as the first vertical to showcase the power of telco data. Operators are sitting on a gold mine of user data. The data is deterministic (as opposed to probabilistic modeling techniques used by some data providers), longitudinal (they have the full picture of a user) and scalable (their subscriber bases are in the tens/hundreds of millions). We make this data available to advertisers while protecting the privacy of subscribers,” says Projjol.

The company claims to work with some large Indian telecom operators and is in advanced discussions with many others.

According to eMarketer, an independent market research company, the global mobile advertising market will hit two significant milestones in 2016. It will surpass USD 100 billion in spending and accounting for more than 50 percent of all digital ad expenditure.

The USD 101.37 billion to be spent on ads served to mobile phones and tablets worldwide next year represents a nearly 430 per cent increase from 2013. Between 2016 and 2019, the mobile ad spend will nearly double, hitting USD 195.55 billion to account for 70.1 per cent of digital ad spend, as well as over one-quarter of total media ad spending globally.

Mobile advertising is an extremely competitive business with many accomplished players in the segment.

However, those at Zeotap feel confident of the quality of their proposition, which is built on the back of high-quality data from telcos. They also claim to maintain a nonpartisan position in the advertising ecosystem.

What lies in future?

According to Zeotap, advertising in itself provides tremendous opportunity. However, it’s already seeing inbound interest from industries such as insurance and financial services to transportation. Given the potential, it believes that it is merely scratching the surface at the moment.

“For now, we are much focused on advertising products to enable brands to finally move their spend to where the eyeballs are. Thus, the immediate product roadmap comprises a range of data aggregation and modeling elements as well as audience targeting solutions for advertisers,” says Projjol.