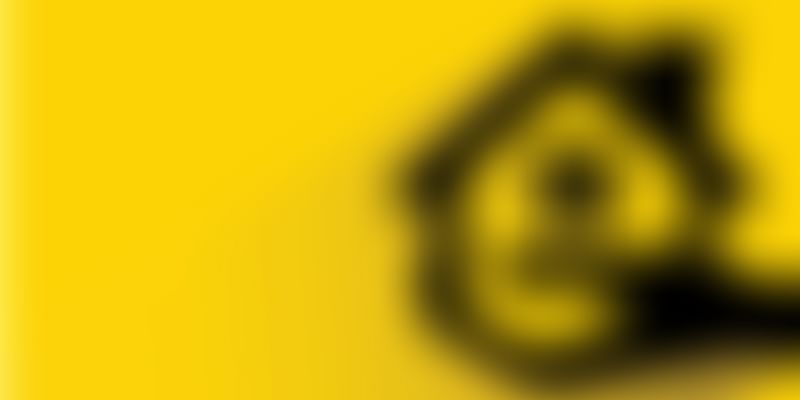 The Andhra Pradesh Government is mulling changes like using pre-fabricated and pre-cast technology and introducing PPP model to bring in improvements in its public housing programme. Chief Minister N Chandrababu Naidu, who held a review of the NTR Housing programme, told officials that Andhra Pradesh should emerge as a state with one of the best public housing models, a government release said. “Previous Governments have brought bad image to the Government by constructing low quality, sub standard houses which are not habitable. They have not been able to make use of prime locations for public housing efficiently”, he said.

Stating that a place of residence should become an asset for the owners, he suggested standardisation of construction norms for public housing. “Our houses should be of top quality. We should use the latest technologies in construction such as pre-fabricated structures and also experiment with the concept of incorporating green technologies into it so that temperatures in the house do not soar”, he stated in the release. According to the Chief Minister, a PPP model of housing would work best as this will ensure transparency and efficient management of projects, the release said.

He suggested the Housing Department can confine itself to monitoring the projects while execution could be taken over by experienced global and national realty players. “Come up with a good public housing policy which will include quality, efficiency and social integration of cultures and races”, he said. Explore how we can create best colonies mixing low income group (LIG), middle income group (MIG) and high income group (HIG) by involving consultants, best international and national real estate players and construction companies.

“You can also explore if we can give some benefits to house owners who take care of their ageing parents or houses that save energy”, he said. The Central and state housing schemes can be synergised for funding purpose and a sound policy, that would reduce the burden on owners and enable the government to give subsidy, can be evolved, Naidu said. Naidu sought details on the number of people without houses or house sites in the state and whether the department had held any survey to get a headcount of homeless people. To this, the officials said they have to take the Census numbers into account, the release added.

Andhra Pradesh to have rest areas for drivers on National Highways

Govt’s ‘housing for all’ scheme can give Rs 15 trillion boost to GDP, report says