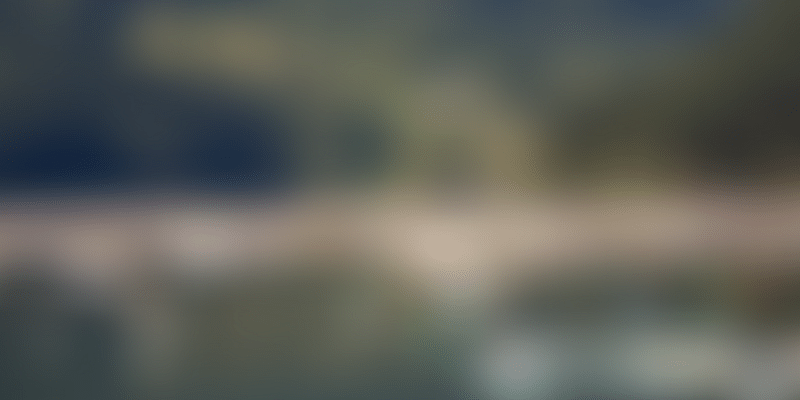 71% of earth is covered with water. 75% of human body is water. And yet, somehow we as a society find it difficult to get safe water to drink. Water remains one of our most scarce and sought after natural resources. Some of the biggest conflicts between states and nations today are over water. Water is the next petroleum, or ‘blue gold’, as they call it.

Only a generation ago water was available for free. Garuda Purana even mentions brutal afterlife punishments against seeking money against offering someone water to drink. We however, already pay Rs 20-25 for one litre of bottled drinking water. Wonder how much the next generation will have to pay?

Is the bottled water we drink really safe?

According to Food and Drug Administration of India, 53% of packaged drinking water in Mumbai was found to be unfit for human consumption. Chennai has a similar story to tell. Most brands of packaged water sold in Chennai was found to contain harmful bacteria, with 70 brands of bottled water found unfit for drinking. Even with the 20 litre barrels of packaged drinking water which heavily get circulated in Bangalore, 99% don’t follow hygienic manufacturing conditions.

In many ways, bottled water is only as regulated as tap water in India. Even in cases where regulations exist, there are serious loopholes in implementation. In many cases, water churned out from a single source gets to be sold under different brand names. To think one brand is better than another is delusional.

Most of the bottled water sold in India hardly contains any minerals. In the process of Reverse Osmosis (RO), most of the minerals are lost. This is the reason most bottled water have ‘packaged drinking water’ and not ‘mineral water’ written on them. This water has no intrinsic value except an assurance of safety, which we know is a myth. Thanks to advertising and celebrity endorsements, we are made to believe that all water except bottled water is unsafe.

Impact on the ecosystem and environment

Worldwide, some 2.7 million tons of plastic is used to bottle water each year. Even in the US, 6 out of 7 plastic bottles consumed are ‘downcycled’, and not recycled, meaning they end up in garbage dumps, landfills, or even worse – in the oceans. Many Indian villages have complained of ground-water shortages after bottled water companies began extracting water for sale in neighbourhood areas.

Bottling of water hardly costs Rs 3-4, but each bottle of water is sold at huge profits. There is great vested interests in scaring us against water-borne diseases, and conditioning us with water which practically contains nothing. Shouldn’t the government machinery be invested in upgrading our water treatment plants and giving us daily reports of water’s purity in every locality, leaving bottled water a substitute for emergency situations and not a necessity?

Water is traditionally a property of the commons, a community resource and no authority should be allowed to control it. A public natural resource, which should be ideally managed by government, is being sold back to us. Given the fact that 75 children die every hour after drinking the water contaminated due to rampant industrialisation, do we really want to trust the same private machinery, whose primary interest is profit?

Giving control away from citizenry is taking a step back. Instead of individually wasting away our money and planet with each bottle of water purchased, we can collectively fight to ensure the municipal water treatment plant undergoes upgradation, and the water running from our taps is safe to drink. Until then, let’s at-least carry our own bottles filled with filtered water. Let’s collectively take a step forward and say no to bottled water.

More Indians have access to television than to tap water. Is this freedom?