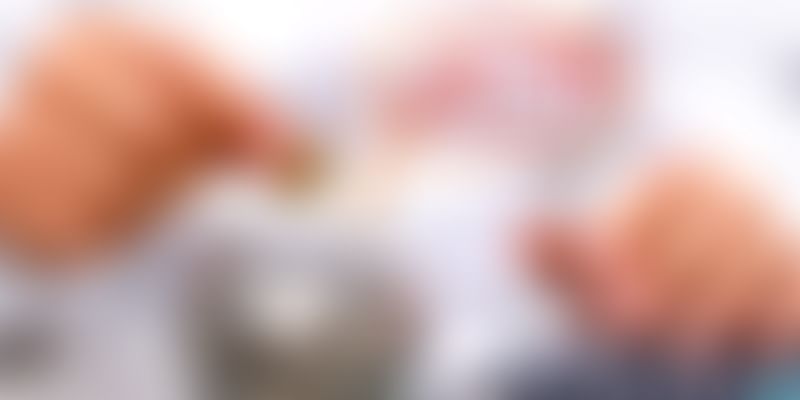 Ahead of Delhi University Student’s Union (DUSU) polls, Deputy Chief Minister Manish Sisodia said the AAP government will launch its higher education loan scheme for students on September 8. Sisodia said the first cheque, under the higher education loan scheme without a guarantee, will be handed over the beneficiary on September 8. Under this scheme, any student would get a loan upto Rs 10 lakh from the Delhi government with out guarantee.

“We will start higher education scheme by giving first cheque on September 8. If you face any problem in education let us know. We will pay your fees”, Sisodia said while addressing the students at ‘DU Rocks’ programme. Hundreds of Delhi university students thronged Talkatora stadium to enjoy the performances by bollywood celebrities Vishal Dadlani, Raghu Ram, Shilpa Rao and Jasleen Royal during the programme, organised by the Aam Aadmi Party. Delhi chief minister Arvind Kejriwal, along with his deputy Manish Sisodia and cabinet ministers Gopal Rai and Sandeep Kumar and senior party members, including Dilip Pandey, was also present.

The programme was organised days ahead of the debut of AAP’s student wing Chhatra-Yuva Sangharsh Samiti (CYSS) in the DUSU polls, scheduled on September 11. Addressing the students, Transport Minister Gopal Rai asked them to repeat the mandate of Delhi Assembly polls at DUSU elections and defeat money and muscle power. Pandey shared his experience of protest at Anand Parbat area where a bus allegedly tried to run him over. Crowd present at the stadium grooved to foot stomping popular number and gave a rousing reception to AAP Ministers.

“I am here to see Chief Minister Arvind Kejriwal. Moreover, it is a great opportunity to enjoy so many bollywood singers under the same roof”, Ankush from Shyam Lal college said. With questions being raised over the spending by party for the function, organiser of the event AAP claimed that no celebrity was paid for their performance and there was not violation of Lyngdoh Committee recommendations. In his speech, Kejriwal also pitched for “clean student politics” saying that Delhi University was besetted with corruption. The AAP government has reduced corruption in Delhi by over 70 per cent in six months, he said.

“We will make Delhi the first free wifi state and our team is working hard to turn it into a reality soon. The start would be made at colleges across the state. We will also create around 1 lakh jobs within a year”, Kejriwal said.