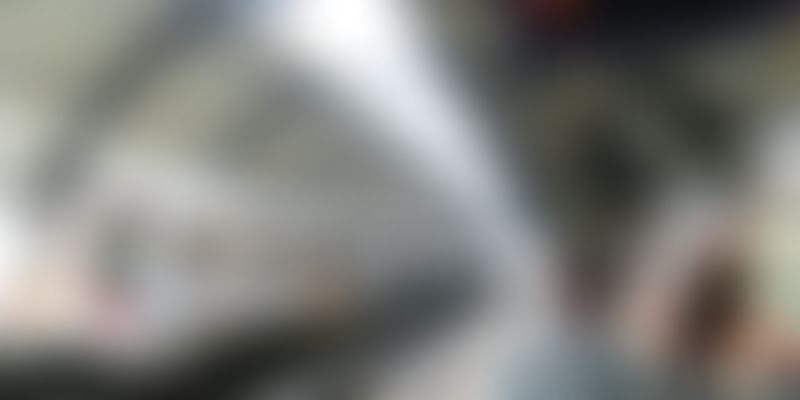 Delhi Metro Rail Corporation has bagged the top spot for highest capacity installation of solar power plants in stations and depots across its vast network. Union Minister of State for Power Piyush Goyal handed over the award to officials of Delhi Metro Rail Corporation (DMRC) at a ceremony held in Bengaluru on the first foundation day of Association of Renewable Energy Agencies of States (AREAS) on 27 August.

AREAS is an initiative of Ministry of New & Renewable Energy (MNRE) in consultation with State Nodal Agencies for renewable energy, was formed and registered as a society last year. As part of DMRC’s ‘solar mission’, it has installed several solar PV (Photo Voltaic) power plants that generates at around 2,794 (kilowatts peak) currently.

“The solar plants at metro stations of the upcoming Faridabad corridor is a significant effort to install such facilities at the construction stage itself, making it an integral part of DMRC network”, a metro statement said in New Delhi. The statement said that the company has signed a power purchase agreement for taking up solar power generation by another 7 megawatts.

“Metro is planning to implement 50 MWp (megawatt peak) solar plants in total on roof tops of its existing facilities and upcoming stations as part of the Phase III network”, it added. The power generated by these plants are used for DMRC’s operational requirements, which include station lighting and other loads.