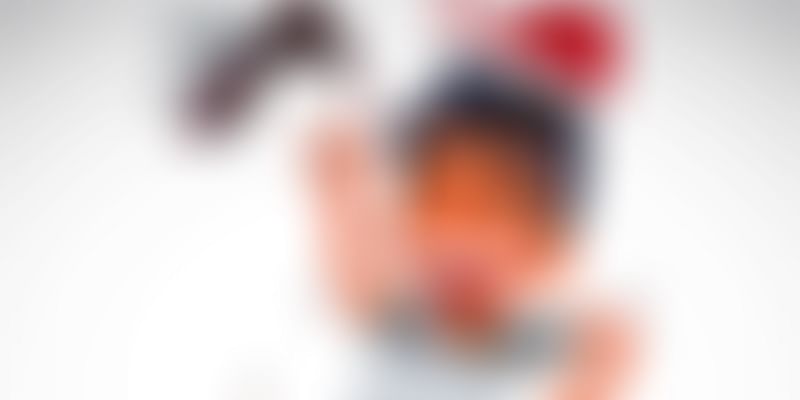 Over 830 cases of dengue have been reported this year till August, the highest number for the period in the past five years, according to a municipal report released. The August month has reported its highest number, with cases rising to an alarming 778. At least 780 cases were reported till August 28, and among the fresh 250 cases last week, included a Palestinian diplomat and his two sons. First Secretary in Palestine Embassy Abd Elrazeg Abu Jazer was admitted to a private hospital in Chanakyapuri on August 26 while his two sons Ashraf (23) and Amzad (16) were admitted to a hospital on August 28.

Salvatore Girone, one of the two Italian marines facing murder charges, is down with dengue in New Delhi after which the Italian defence ministry had dispatched two military doctors to India. The number of cases from January 1 to August 29 for the last four years before 2015 are 33 (2014), 162 (2013), 13 (2012), 73 (2011). For the same period in 2010, over 1,000 cases were reported. Two casualties have been officially reported due to the vector borne disease while a 10 year girl, whose death in the first week of August, has been designated by the municipal bodies as a suspected dengue case.

According to South Delhi Municipal Corporation (SDMC), which compiles the report on behalf of all civic bodies in the city, the two victims are three year old boy Shivam from Inderpuri and 37 year old woman Mamta Rani from Narela, both belonging to north Delhi. On August 5, the 10 year old Manipur native girl from south Delhi had died at the AIIMS after a week of high fever, becoming the first suspected death victim of the vector borne disease, though the municipal corporations did not consider the case, as the ELISA test was not conducted on her.

Last year, the city had reported three deaths and recorded nearly 1,000 cases. Till August 29, the number of houses found positive for mosquito breeding stands at 1,48,745 while number of prosecution launched in the same period is 13,050. Uptil recently, the SDMC had issued over 80 challans to government and educational institutions in the city, including JNU, DDA, DTC and PWD for breeding of mosquitoes in their premises.