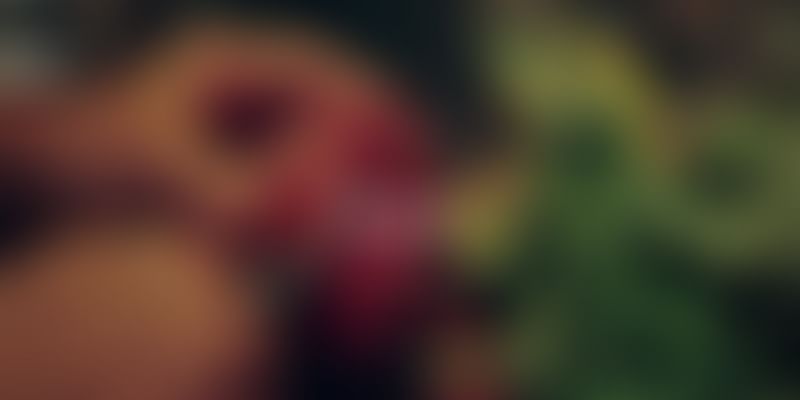 When Nikunj Batheja first moved to Bengaluru in July 2014, he faced the same problem most of us do when we move into a new city: finding a place to stay. The experience of hunting for a place and a series of associated problems gave birth to Homigo. It is a platform that provides working professionals with fully-furnished houses on a shared basis.

During his house hunt, Nikunj found even the online housing companies to be full of brokers. "Even if you do find a house online you will have to cross paths with various sly brokers who will try to fool you and waste your time," he says.

As Nikunj was just out of college, the one-month brokerage charge and security deposit of 10-months’ rent were financial burdens he couldn't afford. To top it, the houses shown to him were in bad shape. "We were looking for a fully furnished place. The kind of furnishing these houses had were decades-old and they were still called 'fully furnished' in order to charge more rent. We also had to run around to get our Wifi, DTH and gas connections in place," says Nikunj.

Soon with his IIT Kanpur batch mate Jatin Mitruka, Nikunj began ideating and started to reach out to owners with various kinds of offerings to see what can work best and can create a win-win for both owners and tenants. Both owners and tenants want freedom from dealing with each other. Homigo was born.

After initial market research and numerous brainstorming sessions, the duo started operations and their first house came up in the first week of May. "We posted an anonymous ad with our offerings on Facebook groups and the house was occupied in less than two hours," says Nikunj.

Soon, the duo decided to add more houses, but needed someone to handle the technical aspects. So their batch mate Aakash Verma joined them. The team claims it already has close to 400 pending requests on its website To take up houses on rent from owners and turn them into Homigo Houses by tastefully furnishing them with all relevant items and appliances. These include even cutlery.

Also Read: Faida in Jaipur brings the concept of shared economy to India

Nikunj says that the company is focussed on bridging the gap between the demand (of livable houses) and the supply (houses available on rent) in a way that hasn't been done in India in an organised manner.

He adds that they are creating a win-win for owners and tenants. From the owners’ point of view, the company provides complete property management service where the owner can sit back and collect rents on a fixed date and leave the hassle of finding tenants to Homigo.

From a tenant’s perspective, it is getting a fully furnished space with all the bills taken care of by Homigo and also at an extremely low security deposit. Tenants save on brokerage, security deposit and also the end term painting/repair charges that owners cut when they leave the house. The team has two different rental agreements with the owners and one for tenants.

"We are choosy when it comes to selecting houses. If you see our current houses you will notice a lot of good societies where there all the amenities like gym, pool and a well-maintained club house. Most of the upcoming Homigo houses that you will see will be in societies where bachelors find it difficult to get a house. All in all, Homigo is not just a company, it’s a solution; a solution for owners as well as tenants," says Nikunj.

The team plans to touch 10,000 beds in the coming one year, spread across Bengaluru, Hyderabad, Pune and Chennai. They also intend to build an app soon. Homigo has closed a round of funding of USD 200,000. The team has also received the backing of Rahuk Agarwal the CEO of Mebelkart.

The global sharing economy is believed to touch USD 335 billion by 2025. Players like AirBnB and Stayzilla are working hard to redefine the way we choose stay in different places. As of 2013, close to four million people had stayed at AirBnB. However, shared economy is yet a fledging concept in India. There still are many questions on safety, precautions and other regulatory issues that one needs to answer.