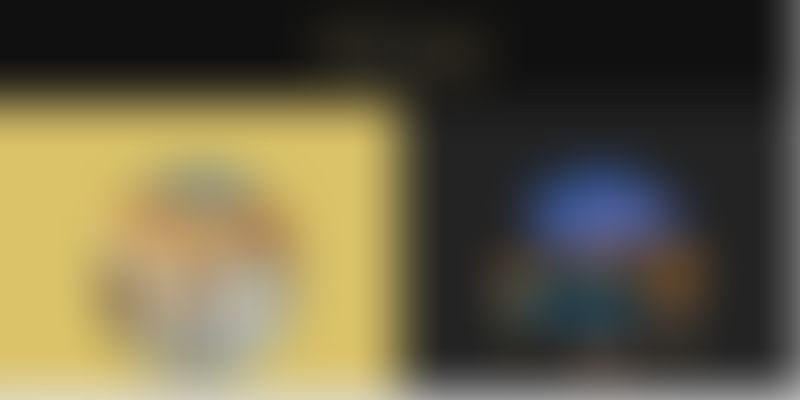 Most working professionals at some point take an unplanned trip. This entails last-minute hustling to figure out a place to stay. To mitigate this issue of locating hotels for unscheduled trips, three friends started HotelsAroundYou. It is a mobile app that allows one to book a hotel room on the day of reaching the destination, with the added advantage of fairly discounted prices on check-in.

The idea was conceptualised by Harsha Nallur, Mohsin Dingankar and Animesh Chaudhary in 2013. Initially, the trio built a website to validate the idea and by the end of 2014 launched the app. The iOS app was launched in November 2014 and the Android version in February 2015. "We are currently present in four cities - Mumbai, Pune, Bengaluru and Delhi. We are launching shortly in four more cities along with a few holiday destinations," says Harsha.

Hotels provide the company with their unsold inventory – unoccupied rooms – on a daily basis, and the HotelsAroundYou team advises them on dynamic pricing based on the occupancy levels of the day. "These deals are curated and the best ones are featured on the app starting 9 a.m. on a particular day, which one can book upto 2 a.m. for checking in the same day (for the night). The inventory and rate management is real time," adds Harsha.

The team has also launched a day-use module on its app, where four, with and 12 hour stays between six a.m. and six p.m for transit travellers. This is limited to a single traveller only.

Apart from transit travellers, the team says it’s also seeing people who have a few hours to spare between meetings use this service. "In doing so, we've also encouraged hotels to price their rooms appropriately by advising them on what would work. So if you want to freshen up or rest between appointments, you can book a four-hour stay starting at Rs 700, instead of paying full price for the room," says Harsha.

The trio has travelled extensively for work and otherwise, mostly with little notice, and is used to booking hotel rooms at the last minute. However, they realised that existing services in the market are not conducive for last-minute booking. One can never know if one is getting the best deal. Unless it is a big chain, there is no idea about the quality maintained by the hotel either, and the overall booking process is often cumbersome.

"One of us had once booked a room through a popular OTA and checked in after half hour, only to realise that the hotel did not have a record of the booking. The check-in finally happened after being put on hold by customer care multiple times and a good two hours after reaching the hotel," says Harsha.

This experience got them talking and they realised that while existing services have made life easier for customers, there existed several gaps.

When it started doing research and got talking to hotels, the team came across the existential issue of unsold inventory (30 per cent on an average) faced by hotels. Apart from this, there was always a problem for a hotel as to which page they were listed on, on an OTA.

Initially when the trio started out, they had several basic questions that were yet to be answered. Also, not many hotels were willing to give their services a try. "We cold-called most of our initial hotels to set up meetings. A lot of them did not take us seriously," adds Harsha.

However, the trio was clear that they wanted to have individual tie-ups with hotels. Unlike others in this market, they did not go for a tie-up with distribution platforms just to get numbers on the supply side.

"We were then selected as a part of Nasscomm’s ‘10,000 Startups’ initiative, and through its events, got an opportunity to interact with VentureNursery," Harsh says.

On the supply side, the team has tie-ups with around 350 hotels. On the demand side, it claims to have over 20,000 users, which is growing at a 120 per cent month-on-month basis. The team works on a commission-based model.

The team pays close attention to its curation process and ties up with quality hotels, typically rated three, four or five stars or ones that follow quality standards. The company features limited hotels on any given day, segregated by location and price point.

HotelsAroundYou is part of VentureNursery’s startup acceleration programme and has raised a round of seed funding from angel investors. "We are looking at expanding to other cities rapidly and bringing more hotel partners on-board. At the same time, we want to ensure the quality of our service by adding features which further ease the booking process for a customer," says Harsha.

The app looks interesting with a smooth UI interaction. The visual appeal it provides gives it an intuitive feel. The app also allows one to choose an OYO room for booking.