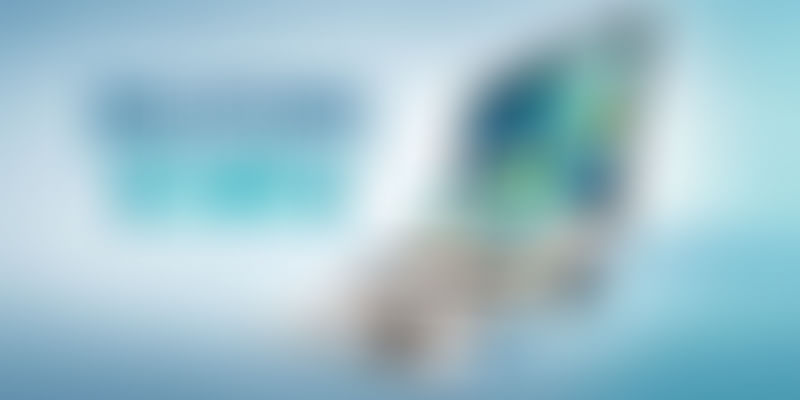 The top 30 enterprise software companies in India have a combined valuation of over $10 billion and together they employ over 21,000 people. In short the Indian B2B software industry, comprised of over 300 companies, is thriving.

This is the primary finding in the Indian Software Products Industry Index – B2B report released by industry think tank iSPIRIT on Thursday.

But as the report states, a large number of companies started in the 90s and 2000s are not in this Index because they have not scaled. One of the reasons behind this was the lack of scalable sales and marketing channels at that time. Dev Khare, Managing Director of Lightspeed India Partners Advisors and Fellow and volunteer at iSPiRT, said:

Now you can sell over the Internet. This was not the case even a few years ago. Companies like BrowserStack, Freshdesk, Knowlarity and others are all examples of such companies.

Similarly, these companies have “a far greater mix of product versus services and are therefore growing faster" and are catering to a larger global market.

“There is a different breed of companies coming in. There are more horizontal product offerings now and that is where Silicon Valley companies like Microsoft, Salesforce and SAP have found success,” said Dev of Lightspeed. While a majority of the companies on the Index are still vertical focused, about 40% are multi-category solution providers. However, it is primarily companies focused on a single sector like Freshdesk, Capillary, InMobi, Eka, and Druva that have found venture and PE backing in recent years.

A majority of the post-2005 generation of startups have raised venture funding, unlike software companies of the previous generation that were bootstrapped. Freshdesk for instance has raised a little less than $100 million in funding from investors like Tiger Global, Google Ventures and Accel Partners.

InMobi was the flagbearer, raising $200 million in 2011 from Softbank and was then valued at about $1 billion much before consumer-focused Unicorn Flipkart reached that mark. Others like commodity software provider Eka, retail software provider Capillary and data protection firm Druva are all venture backed. Older companies like Zoho and Tally are bootstrapped, mainly due to a lack of inclination towards venture funding.

It is a known fact that most new-age Software as a Service companies have grown by targeting the global market and not just India. This is reflected in the report, which shows that 80% of the 30 Index companies cater to global clientele. However, Dev pointed out that this is not to the exclusion of India. It just means that India is one of many markets. The share of ‘Global’ will only increase, said Dev. However, with fast growing sectors like e-commerce, Indian companies will become important for many B2B software providers. “My personal viewpoint is that a growing set of high-growth Indian companies across sectors from e-commerce to retail and healthcare will not build software internally and they will buy from third party. They are already doing that. This will help these B2B companies,” said Dev.

The report also reflects the trend of startups being domiciled abroad rather than in India. The report shows that 67% of the top 30 is domiciled in India, but a large number of the younger companies are domiciled in the US and Singapore. The US accounts for over 16%, Singapore 13.3% and the UK 3.3%. However, even consumer Internet companies like Flipkart are also domiciled abroad.

In terms of city of origin, Delhi-NCR and Bengaluru top the list, with Chennai, Pune, and Mumbai making up the rest of the top five cities of origin.

Freshdesk’s Girish is of the view that success will breed more success. “If the best practices of scaling companies can be shared by those who have done it before, we can see more success stories emerge.”