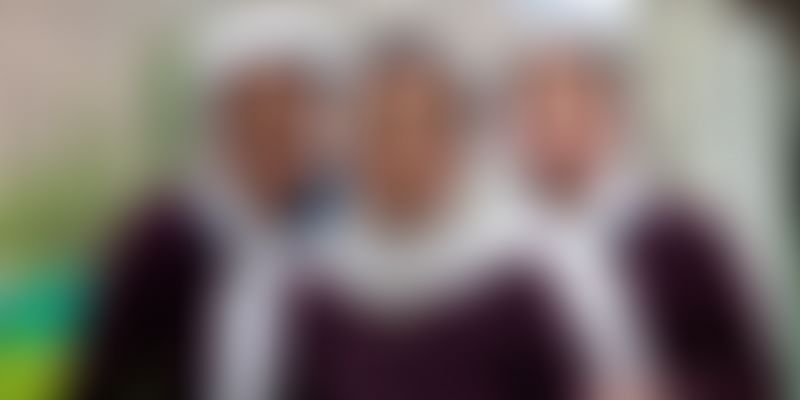 Jammu and Kashmir Chief Minister Mufti Mohammad Sayeed suggested giving greater financial autonomy to educational institutions, as he vowed to make the state a “knowledge hub” of South Asia. He also called for creation of a ‘Teachers’ Welfare Fund’, on pattern of the fund set up in the Police department. “In the last two and a half decades, we have fought battles on several fronts, but I want you to fight and win this one for making JK an elite knowledge society”, Sayeed said.

He was addressing a function on the occasion of Teacher’s Day at Kashmir University in Srinagar. Mufti vowed to make JK a “Knowledge Hub” of South Asia and assigned teachers the onerous and challenging task of changing the “destiny of our talented youth”. Expressing concern over falling standards in the quality of education, Mufti said the political turbulence of the last more than two decades has taken a heavy toll on the education sector.

“While the rich and affluent could afford to send their children out, the wards of common masses suffered because of turmoil in the state”, he said, while praising the swift “corrective measures” initiated by the Education department to bring the system back on rails. The Chief Minister said it was not easy taking over the mantle from a previous regime which had reduced the education department to a “farce and a mere transfer industry” where teachers were shuffled like a pack of cards.

“We detached all those teachers who had conveniently attached themselves to escape postings in remote and far-flung areas of the state”, the chief minister said. He indicated to the Education department to provide security of tenure to the teachers so that they disseminate knowledge without a Sword of Damocles hanging over their heads. Asking the Education department to trust its teachers to deliver at the college and school levels, Sayeed favoured delegation of greater financial powers to avoid unnecessary delay in creating and upgrading educational facilities.

“Education and Health are the two pillars of a sound society. Our college and school principals should not be seen as powerless administrators who cannot even take minor financial decisions at their own level”, he said. Asking teachers to pick up the gauntlet and become guide and mentor to students, the Chief Minister became nostalgic while remembering the role teachers played in shaping his personality.

“I studied in Oriental College, Rajouri Kadal, Madiniyat-ul-uloom, Hazrtabal, and SP College, Srinagar, before pursuing higher education at Aligarh University, where great teachers opened my mind to the vast treasure of knowledge and virtues of leading a meaningful life”, he added.

Promising to make merit the only yardstick to test the ability of students and teachers, Sayeed said both Public Service Commission and Service Selection Board have been made fully functional which would make appointments in a fair, transparent and time bound manner. He said the state’s new recruitment policy would also fast-track filling up of all vacant posts so that the issue of under staffing, particularly, in remote areas of the state is quickly addressed.

Asking teachers to eye intelligence and skill early in a student’s career, he said the policy of consolidation and rationalisation started by the Education department would bear fruit shortly. “I went to a school in Dayalgam in Anantnag, where 20 teachers were teaching 50 students! We have streamlined the system to a large extent and achieved better results”, he said. Mufti asked the department to vigorously pursue laying a sound network of model schools, with focus on teaching science and maths subjects to develop the mental faculties of the children.

However, he noted with alarm the shrinking of space of craftsmen and asked the Education department to start advance courses in handicraft and cuisine so that “we are able to give our skilled youth a level playing field, heralding them into the huge arena of entrepreneurship. “We have to dovetail handicraft with education sector so that we teach new skills in art and craft to our younger generation”, the Chief Minister said.

Jammu, Kashmir to set up medical facilities similar to AIIMS