MSME ministry asks entrepreneurs to come up with innovative solutions 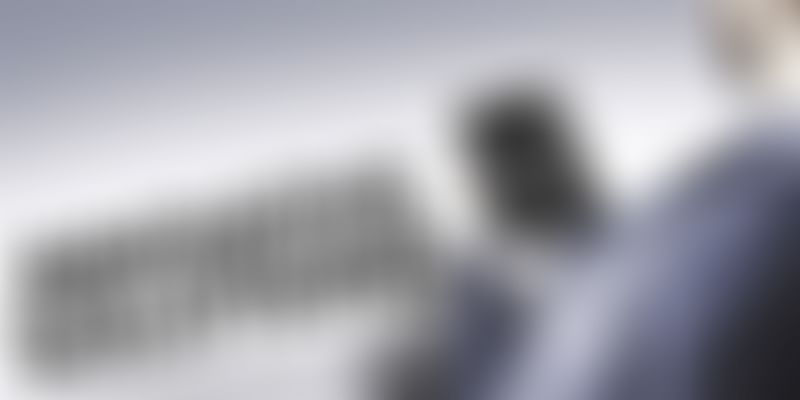 Entrepreneurs in the micro small and medium enterprises (MSME) sector should come up with innovative solutions for the growth of their enterprise and seek the role of the government only as a facilitator, MSME Secretary Anup K Pujari said. Entrepreneurship is a path full of obstacles and difficulties but extremely satisfying for the value addition that it creates, Pujari told inaugural session of MSME Summit, 2015, organised by the Indian Chamber of Commerce (ICC) in Guwahati.

He sought the cooperation of the Assam government for a more proactive role in the MSME Council, especially in addressing issues related to timely and efficient release of payments to MSMEs. Later, interacting with entrepreneurs, he stressed upon the need for enterprises to deliver quality products and services that would compel its success in the competitive market. Pujari said in the present scenario the government is unable to generate the number of jobs demanded by the ever increasing population of educated youth.

It, therefore, becomes imperative for the government to create an environment that would enable the growth of MSMEs for economic development. Meanwhile, Assam Chief Secretary V K Pipersenia stressed on the need for a change in attitude towards entrepreneurship and encourage the young educated population to invest in their ideas. Assuring the entrepreneurs of support of various state government departments and organisations, Pipersenia said the state government is proactively working on creating the required environment for ease of doing business.

Land laws have been recently amended for use in industrial purpose for those that have not been utilised for agricultural activity for a period of 10 years, he said. Reserve Bank of India (RBI) Regional Director S S Barik stressed on the need to provide training to newly recruited banking officials on various issues related to MSMEs for better understanding of ground realities. RBI, he said, would be conducting a national level awareness training programme for about 4,000 bank officials across the country during this year. Barik focussed on four important issues legislation, liquidity, life cycle and literacy which if enacted judiciously would help develop the MSME sector to a considerable extent.