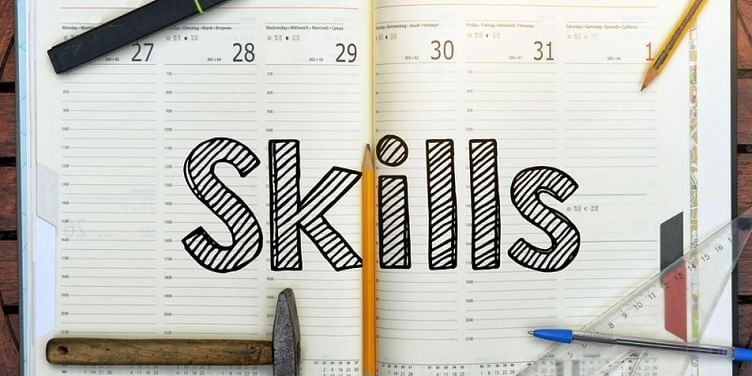 Union Coal Minister Piyush Goyal today inaugurated a multi-skill development centre in the premises of NTPC's power plant at Kanhia. "The multi-skill development centre is a long standing requirement of Odisha. It will provide skill training in different trades keeping in view the requirement of local industries", Goyal said, adding that the centre would be funded by the central government.

It will train 40 youths in one batch, he said, adding, the centre would provide immense opportunity to young entrepreneurs to enhance their skill and help them raise their earning for themselves and the people employed by them. Odisha has planned a Rs 1,050 crore ITI (industrial training institute) and skill development centres for imparting training to local youths. While the central government has agreed to spend Rs 660 crore, the state government would spend remaining Rs 390 crore in the project, officials said.

Accompanied by Union Oil Minister Dharmendra Pradhan, the Union Coal Minister visited NTPC's power plant in Talcher. He would visit the coal mine of the Mahanadi Coalfields Ltd at Bharatpur and review the proposed Kalinga-Angul rail link. After the review, Goyal would lay the foundation stone of the proposed Rs 500 crore Mahanadi Institute of Medical Science and Research Centre at Talcher.

Earlier, after reaching the state capital, Goyal said keeping with the substantial rise in the production of coal in Odisha in recent months, the Centre will make efforts to further increase its productivity. During his two day visit to Odisha, Goyal is scheduled to meet Chief Minister Naveen Patnaik tomorrow and discuss on enhancing the coal production in the state.