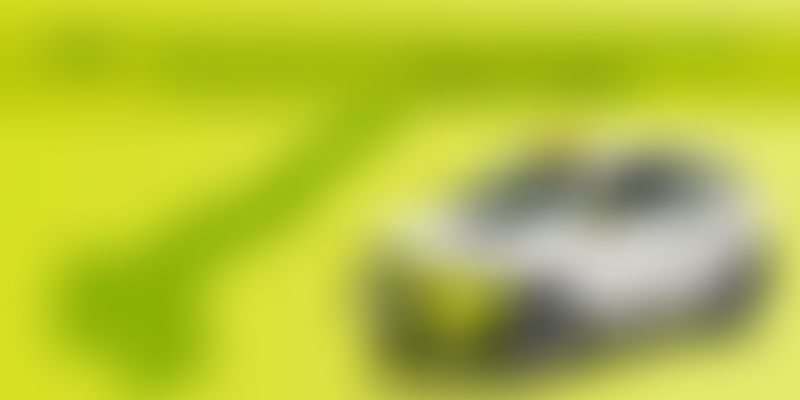 Personal transportation major Ola has signed a Memorandum of Understanding (MoU) with the Government of Andhra Pradesh enabling technology to bring support to over 50,000 vehicles in the state within the next three years. This step has been taken in the direction to ensure smart, reliable and safe transportation in the cities.

The company has proposed investment of INR 150 crore to encourage driver entrepreneurship and to create employment opportunities in the state. Currently, Ola claims to have 10,000 vehicles on its platform in the state and plans to add 40,000 vehicles by 2018.

Ola ventured into Andhra Pradesh last year and operates in five major cities including Vijayawada, Visakhapatnam, Guntur, Rajahmundry and Tirupati. With this memorandum Ola will work towards the AP Government’s focus on transforming state into a smart - tourism hub.

"Our vision is to create a smart and modern Andhra Pradesh and technology advancement is going to be extremely important to make this possible. Transportation is one of the most important areas where technology can make a big difference. Mobile technology driven transportation apps like Ola can play a major role in creating job opportunities for hundreds of thousands in the state as well as in providing timely and efficient transportation for all. We are confident that this tie up will benefit the entire transportation ecosystem in the state."

Earlier this week, the Softbank backed venture had introduced cab leasing program for driver-partners. The program will essentially help drivers to lease a car for a minimal initial deposit and monthly lease payments with an option to own the vehicle after a period of three years. Ola plans to have 100,000 driver partners by the end of 2016 and allocated INR 500 crore to start leasing experiment on bigger scale.

While we don’t know the details of MoU, it’s a win-win game for both Andhra Pradesh and Ola. Ola has been fostering micro-entrepreneurship (among drivers) from quite some time and this step will help it gain significant hold in the state. After top 10 cities, the growth for cab hailing services will come from smaller cities and with such partnerships Ola can become strong brand compared to its rival - Uber.

With the rise of cab hailing apps, number of opportunities for the drivers have certainly increased along with better income. However, when it comes to owning vehicles, most of them are owned by small operators (with fleet of 3 to 10). Cab leasing program for drivers will give them a chance to own a cab. It's a good attempt from Ola to drive entrepreneurship among people who spend major chunk of their life on driving seat.

Does the ‘Glass Ceiling’ apply to Millennials?