Ola opens up its API, aims to touch 100M users via integrations with InMobi, Helpchat, others 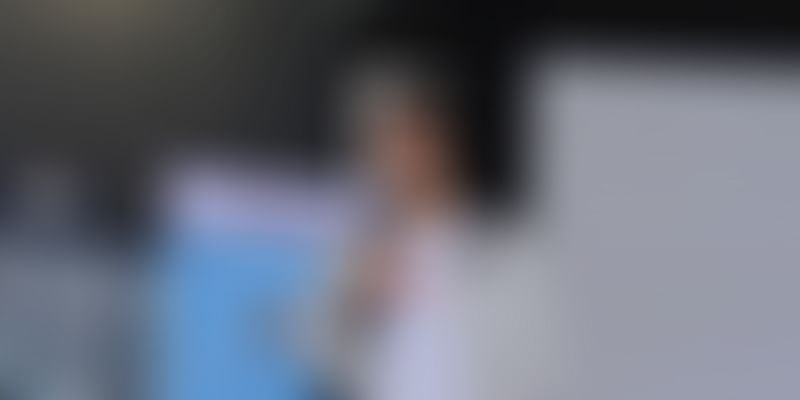 Ola today announced the release of its API in partnership with InMobi, Samsung, Helpchat, and MakeMyTrip. This API will allow major mobile applications as well as individual developers integrate Ola's services into their platform. This means that if you book a flight on Makemytrip, there will be a prompt where you can decide to pick a cab from Ola.

The integration will be across ride availability, booking, estimation, and tracking. The API allows two applications to interact seamlessly and is a backdoor entry into the app. With this integration, Ola now gets access to a wider range of audience. With InMobi integration, you can book a cab directly from the ad. Helpchat will work as a virtual assistant that will help book a cab without taking the individual into the app. "We have a secure API," says Anand Subramanian, Senior Director Marketing Communications.

Increase of the user base

This integration is a part of Ola's first API hackathon. "They could use the API to build a fresh solution or use the existing API and build an added solution over it," adds Anand. This API, according to Ola, will help them reach a user base of 100 million users from its partners in the next two years. Ola currently does 750,000 rides a day. The team expects to add 100,000 odd cabs through the leasing program in the next 15 months.

"We've tripled our size of tech professionals. Over 1000 are technology people in the company," adds Anand. The only way to access an Ola app was to download it, but with the integration there is an access to a larger audience. In the long term there might be a cross integration with the partners. According to Anand, there isn't a revenue model in place yet.

"To provide an end-to-end solution to a consumer, you need to open up the technology. We wanted to provide an integrated experience to the consumer, and this is what gave rise to the open API," says Ankit Bhati, CTO, Ola. He adds that with this collaborative technology, mobility of several users across several use cases will become easier .

Helpchat already has an integration with ticket booking apps, so once you book a ticket on the app it gives you an option of booking a cab. It will also give notifications of the right time to leave to reach your destination on time. Makemytrip has a similar integration.

Ola Cabs has been one of the fastest growing startups from India in the last couple of years. The company is valued at over a billion dollars. Founded by Bhavish Aggarwal and Ankit Bhati , the Mumbai-based company allows users across 100+ cities book from over 250,000 cabs, 65,000 auto rickshaws, Kaali Peeli taxis and yellow taxis on its platform.

It is to be noted that Uber too has a similar integration with Zomato, but the minute you choose a ride, you are routed to the Uber app. With Ola API integration, the user is not re-routed to the Ola app.

Next read: How taxi aggregators like Ola and Uber are bringing micro-entrepreneurship to students