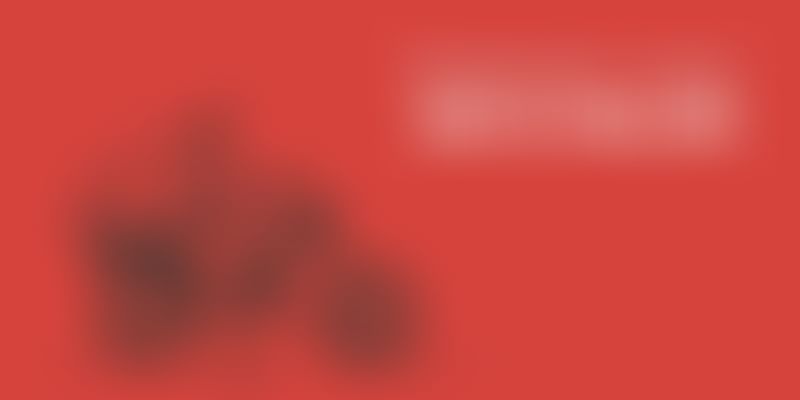 We don’t see much investment announcements over weekends but not today. Just within four weeks of raising its seed round, hyperlocal technology start-up ShadowFax has secured a $8.5 million Series A round by Fidelity’s proprietary investment arm, Eight Roads Ventures.

ShadowFax is a fast growing on demand delivery service focused on intra-city deliveries, serving the local delivery requirements of neighbourhood merchants (primarily restaurants). Importantly, the company claims to deliver 95% of the orders in less than 15 minutes from pick up. Founded in early 2015 by IIT alumni--Abhishek Bansal and Vaibhav Khandelwal, Shadowfax currently has 40 people team, out of which 25 form IIT, Delhi, Roorkee and Kharagpur. It has a fleet of 700+ delivery boys.

The company will allocate fund towards scaling up, hiring talent and its expansion across several cities. Following the round, Kabir Narang has joined ShadowFax’s Board of Directors. Last month the company had raised $350K seed round including Snapdeal’s co-founders, Kunal Bahl and Rohit Bansal.

The Gurgaon-based company claims to ships over 5ooo orders on a daily basis across Delhi (NCR), Mumbai and Bengaluru. Abhishek, the CEO and Co-Founder of ShadowFax, says

India has over 10 million local merchants. With increasing number of consumer facing hyper-local platforms, most of them seek to serve their consumers directly in their homes to expand their business. Due to lack of third party logistics options, the merchants themselves cater to the logistics by employing in-house personnel, which is inefficient and not scalable. The market need has led to the growth of specialist express delivery services, that are able to aggregate and meet demand the delivery requirements. We are building the fastest and the most efficient delivery network to meet the market requirement across categories, using our proprietary technology and operational excellence.

Currently, Shadowfax handles clients like Pind Balluchi, Chhayos, Yo China and Faasos among 200 other outlets across three cities. With an initial focus on the restaurant industry, the company is now ushering towards horizontal path and plans to diversify into other verticals such as grocery, bakery, pharmaceuticals and e-commerce.

Kabir Narang, Managing Director at Eight Roads Ventures believes that hyper-local commerce is at a tipping point and logistics players serving this market are poised for sustained growth over the next several years. According to him, ShadowFax is an early mover and is well positioned to dominate the market.

B2B hyperlocal delivery startups are scaling fast as restaurants, food joints and small merchants don’t have logistics capabilities to ensure deliveries at consumers’ doorsteps. This year, hyperlocal space has outnumbered all other verticals (except e-commerce) as far as raising VCs capital is concerned. Over the past 10 months hyperlocal startups have raised over $200 million risk capital.

Shadowfax competes with Swiggy, Yhungry, Quickli, Roadrunnr, Pickingo among several others. It’s worth noting that with this investment Shadowfax is also planning to enter grocery, bakery and essential electronic etc. Hence it will also rub shoulder with likes of Grofers and Peppertap.

Hyperlocal startups are having a ball in India and they are raising back to back investments as well. However, there are questions on viability of such startups who are going after scale without strong focus on profitability. In future, it would be interesting to see how Shadowfax and overall space shape up and evolve.