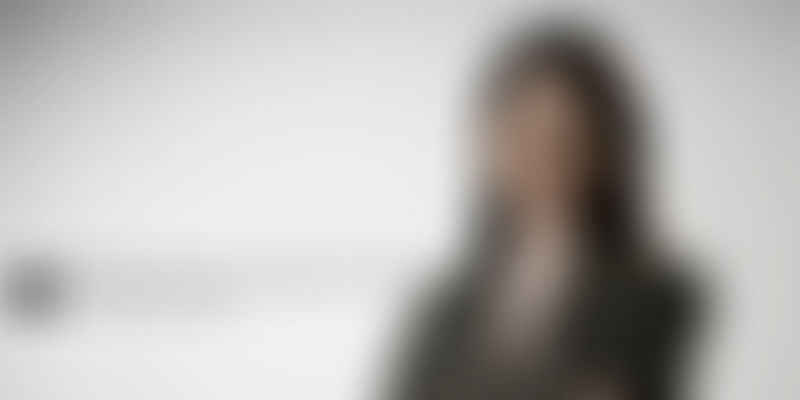 “I live my life on one principle – it’s The Paradoxical Commandments by Kent M. Keith,” says Tanvir Gill, News Editor and Senior Anchor. She quotes:

People are illogical, unreasonable and self-centred. Love them anyway. If you do good, people will accuse you of selfish ulterior motives. Do good anyway. If you are successful, you will win false friends and true enemies. Succeed anyways. The good you do today will be forgotten tomorrow. Do good anyway. The biggest men and women with the biggest ideas can be shot down by the smallest men and women with the smallest minds. Think big anyway. People favour underdogs but follow only top dogs. Fight for a few underdogs anyways. What you spend years building may be destroyed overnight. Build anyway. People really need help but may attack you if you do help them. Help people anyway. Give the world the best you have and you’ll get kicked in the teeth. Give the world the best you have anyway.

Also Read: IT professional by day and psychedelic entrepreneur by night – that’s Khyati Mehra for you

Tanvir says that at any point in time she had felt low, she went back and read these commandments and welcomed her next challenge with a smile. Born into a navy family, Tanvir believes that her parents have played pivotal roles in her life, teaching her the same lesson.

Most of her important decisions in life seem to have been coincidental or based on gut. “I wasn’t looking at anchoring or TV journalism. I was all set to join the banking and financial sector after my MBA,” says Tanvir. Her college friends urged her to apply for an opening for an anchor position at a News TV channel. After her tryouts, there simply was no looking back.In hindsight, she says that anchoring was something that she possibly was preparing for: the stage and debate competitions always attracted her. The idea, however, was to take up something new, different and challenging. “When I got the opportunity, I knew I had to try it out before rejecting it completely. I could always get any job, I was confident of that but if I didn’t try this, I knew that I would regret it for the rest of my life,” she adds.

Seemingly cool and composed at most times, Tanvir believes that this poise has come with several learnings. Life, she says, will throw different situations at you, but it’s about how you rise up to those challenges. “There have been several instances in life where I have seen challenges in the most unexpected situations. But I have taken these situations head on,” she says.

Kindness, Tanvir adds, has helped her in such instances. It’s important to see beyond mistakes and have empathy, she says. “It’s like I said earlier, while people say that you shouldn’t trust people and be wary, but I believe that you need to do good anyway. It’s about standing up for your values and beliefs. Having an independent view on issues is key to execute a task,” Tanvir adds.