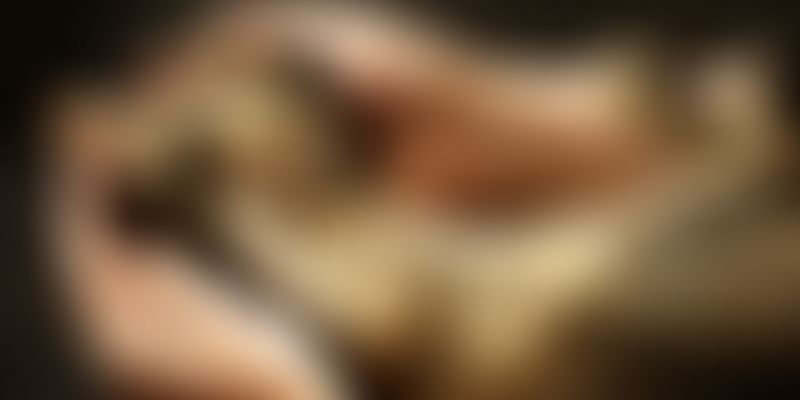 Self Help Groups would be constituted for participation of women in wildlife conservation, which would also increase their income, the spokesperson said. “During ‘Wildlife Safety Week’, everyone should pledge to conserve wildlife. There is a lot of pressure on forest land due to population increase in the state. Forest areas around villages have been turned into agricultural land”, he said.

“Conservation and breeding centres have been set up for Red Jungle Fowl at Morni and Barwala in Panchkula, Crocodile at Bhor Saidan in Kurukshetra, Chinkara at Kairu in Bhiwani, Peafowl at Jhabua in Rewari and Vulture at Bir Shikargah in Panchkula”, the spokesperson said. He added that Elephant Rehabilitation Centre has been established at Ban Santor in Yamunanagar.