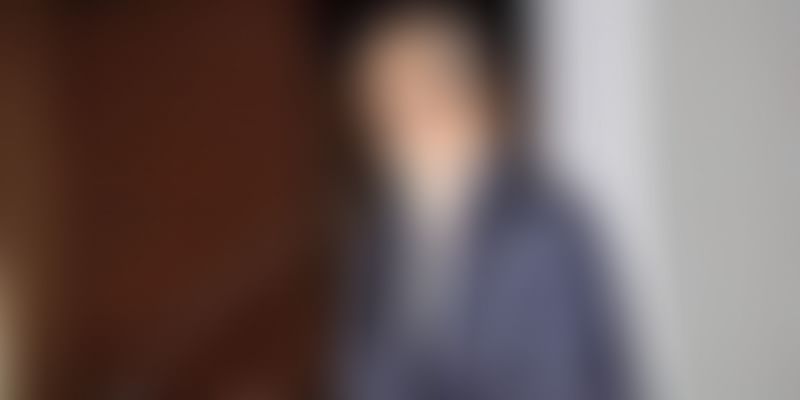 Bollywood megastar Amitabh Bachchan will make his first public appearance at Sanjay Gandhi National Park in his new role as the tiger ambassador of Maharashtra and launch two new safari buses. The buses, bearing the imprint of tigers and lions and to be used for separate wildlife tours of these big cats in the sprawling green belt located within the city limits, will be unveiled at an event being organised as part of the “Wildlife Week Celebrations” during October 1-7.

The function will be presided over by Maharashtra Ministers Sudhir Mungantiwar (Forest), Vinod Tawde (Education) and Ramdas Kadam (Environment). During the event, a short film on the park in suburban Borivali will also be screened. A compendium of photographs of all the 35 leopards, which were recorded during a study conducted recently by using camera traps will be released, Mungantiwar told reporters. While a study revealed a shocking dip in the tiger numbers in a few States, their population in Maharashtra has recorded a steady increase in the recent times.

Tiger population in Maharashtra was 169 in 2010, which shot up to 190 in 2014, indicating the success of conservation measures initiated by the Forest Department. A fresh assessment made by the State during 2015 revealed an even higher count of 203, he said. The persistent efforts of the Forest Department towards tiger conservation have led to this increase, Mungantiwar said. In recognition of these efforts, Maharashtra was presented with the ‘Best Tiger State Award’ by Sanctuary Asia, he said.

It is a known fact that the tiger is at the top of the forest ecosystem and a healthy increase in its population is indicative of the health of forests and overall ecosystem, the Minister. The appointment of an iconic figure like Bachchan as tiger ambassador is expected to give a tremendous boost to the conservation efforts and lift the morale of frontline staff of the Forest Department, he said.

The first week of October is celebrated as the Wildlife Week all over the country. Several programmes highlighting the importance of wildlife with participation of NGOs, students and youth are taken up during this period. The concluding function of the Wildlife Week in Maharashtra will be held at Nagpur, where Chief Minister Devendra Fadnavis will be in attendance. The Sanjay Gandhi National Park is a preserved green oasis spread over 103 sq km.

It is the green lung of Mumbai and holds a rich repository of floral and faunal diversity with as many as 170 species of butterflies, 274 of birds, 35 of mammals, 78 of reptiles and 1,300 species of trees. As per the latest census conducted by Dehradun based Wildlife Institute of India, at least 35 leopards have been sighted in the wild.