On the back of a $25 million series C round, Citrus Pay acquires Zwitch 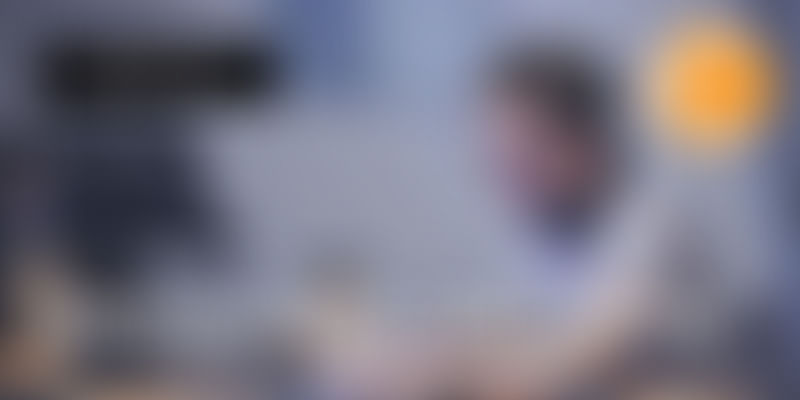 Founded by Jitendra Gupta and Satyen V Kothari, Citrus Pay is a fintech company focused on providing simplified payment experience to consumers. Citrus partners with the airlines, utilities, marketplaces, and 6000 other merchants to provides consumer payments and mobile banking services. After raising a series A round of $2 million in 2012 from Sequoia, the company grew to grab a $5.5 million series B round from more investors. Two days ago, it raised its series C round of $25 million led by Sequoia Capital and Ascent Capital.

The business has taken a stride forward and the recent investor backing pushed the envelope for Citrus Pay's consumer business. With more than 15 million users already using Citrus to transact online, Citrus ventured into the consumer payments space with the Citrus Cube app- a personal bill management app that claims to see over 10 million transactions in a month (other consumer apps includes Citrus Cash). Riding with the momentum, Citrus Pay has today announced the acquisition of Zwitch.

Founded by Anish Achuthan and Mabel Chacko, Zwitch Payments is a developer payment platform that launched .JS and native SDKs in the Indian market. It is a full-stack payment platform that enables developers to accept online and mobile payments. Anish and Mabel have over 12 years of experience in payments, consumer mobile & internet space. The duo had also founded India’s first contactless mobile payment startup – Cashnxt Technologies & Neartivity Wireless. Anish was previously part of the founding team of PayU in India as an Associate Director (Products), and as Head (Wireless & Data Services) of Asianet Satellite Communications. Mabel has domain expertise in mobile, internet and payment related technologies. She is an alumnus of Indian Institute of Management, Bangalore.

Anish and Mabel, along with the core team at Zwitch (Ajeesh Achuthan, Vimal Vijayakumar, Preethi Mohan and Nijil Vijayan) have joined Citrus Pay. The company has not disclosed the financials of the deal. “We are excited to have this team on board. They have done some extraordinary work with their start-ups. Citrus Pay will provide them with an environment that aids creation of innovative products that will further change the Indian payments landscape,” said Amrish Rau, Managing Director, Citrus Pay.

The fintech space is getting very exciting with a lot of large players pushing hard for a bigger piece of the pie. Backed by China's Alibaba, Paytm has spread wings to become a internet conglomerate in India (see video), Snapdeal acquired Freecharge for $400 million, Mobikwik has raised $25 million to push on the wallet front and there are a bunch of other startups in the consumer as well as business side of things when it comes to payments and finance. The funding and acquisition of Zwitch puts Citrus Pay in a strong position now to consolidate on both, consumer and business side of things.