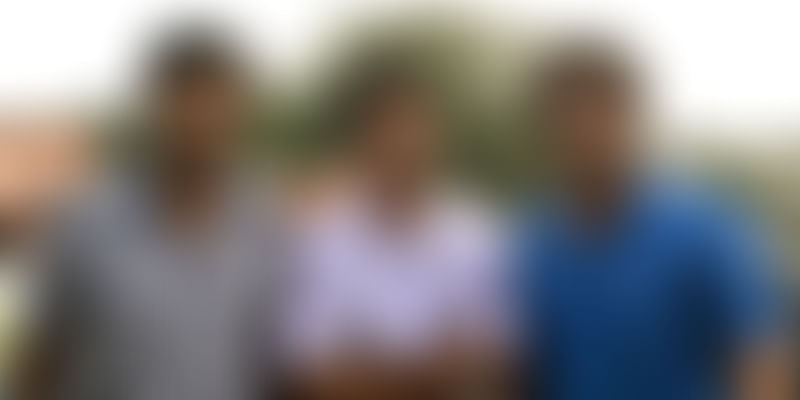 Ask a doctor what troubles him persistently and she will tell you that it is the spam she receives from pharmaceutical companies and medical representatives. All they need are contact details of doctors and mailing lists. And it they are unable to find that, they land up at hospitals to convince doctors to recommend their medicines.

Whenever someone talks about building an app for networking, the first question which comes to mind is why another one, when we already have Facebook and WhatsApp. We asked the same question to Nipun and here is what he had to say: "People in the higher age groups do not use Facebook as frequently. Although doctors use WhatsApp heavily, they are spammed by pharmaceutical companies and medical representatives."

In the Curofy app, doctors are classified according to their specialties leading to specialised discussions and updates.

The company has scaled upto 10,000 doctors, is looking to hire people at senior positions and doctors from different specialties are coming on board. They are also planning to expand their tech team. The company has 20 engineers on board.

The company has also rolled out newsfeeds on its app which is again curated content for doctors . Curofy has its own content team which curates news from different sources and works to suit it according to doctors preferences.

At present, the company is not making any revenue, and Nipun claims they have enough capital to run. He says, "We are not thinking a lot about it now. Lot of these pharmaceutical companies want to reach out to our doctors. We want to be linked in for doctors. Paid content might be a way, but we don't want to be biased because of money. We can have a job portal or other ways of making money but as of now we are good for at least a year."

Currently the company is facing the challenge of driving traffic from WhatsApp to Curofy. The app presents an interesting proposition as most other technology startups focus on doctor-patient relationship or patient tracking for medicines and reminders. Practo leads the way in leveraging technology when it comes to healthcare space.