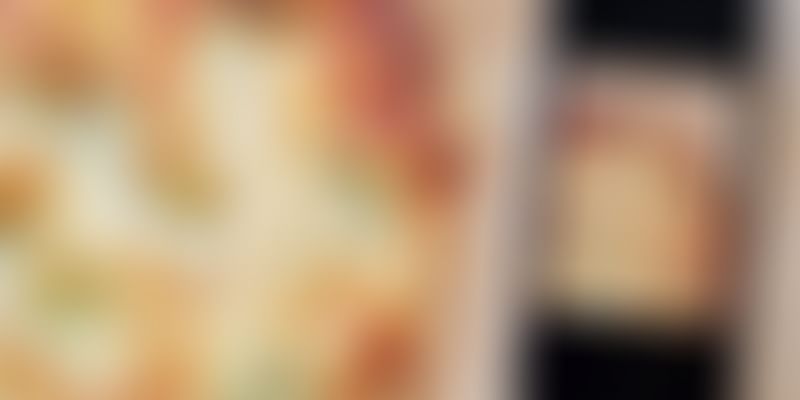 "If there's someone who has successfully been able to crack the use of technology to get a wider customer reach and base, it's Domino's Pizza," Aruj Garg, Founder of Bhukkad, had told in a conversation with YourStory. It's pure technology that has helped Domino's reach a large base of audiences, not only in India but across a global scale.

If you take a look at the figures globally, Domino's Pizza saw an increase of close to 750 per cent (Forbes). The key reason for this growth hasn't been the quality and taste of the pizzas alone, it's been a cutting edge digital and technology strategy. The digital systems are so strong that it becomes easier for consumers to place, track, pay, and pick their orders. This is the case even for India.

"We today have in our database close to around 20 million unique consumers," said Ajay Kaul, CEO, Jubilant Foodworks at NPC. From a bucketed approach of clustering customers, Ajay says that Domino's has evolved to a stage where each and every consumer is a segment. So, now every time a stimulus is thrown, the systems are able to analyse the kind of response each consumer will provide.

Also read: Touted to be a $50 billion market, growing at 16 per cent YOY – where is the Foodtech market headed?

Tracking every link of the chain

It all begins with ensuring that the consumer gets the best experience possible. Categories like food and food delivery, which are highly perishable technology, play a vital role. Ajay believes that every single degree matters, from sourcing to cooking to delivery, every process in the value chain is important.

He said that every time there is a shift or discrepancy alerts are sent. The oven, for example, has intelligent systems that track temperatures and energy efficiency. The trucks sourcing ingredients are tracked. "While it may seem that pizza is a pizza at the end of the day, and technology doesn't have much of a role, we believe that something as simple as a pizza needs to be monitored with technology," adds Ajay.

Domino's currently is working on a project of creating a food consumption ecosystem, which makes it easier for people to order and get pizza delivered even at railway stations. Apart from creating raw infrastructure of physical stores at these stations, Ajay adds that they're also looking to integrate it seamlessly with IRCTC and technology.

On the Juhu beach side, Domino's currently has an order taking site, which is connected via wifi to a store nearby. Thus, consumers place their order on the beach, which in turn is transferred via wifi to the neighbouring store, and the pizza is delivered on site

There are close 30,000 employees of Domino's pizza of which approximately 20,000–25,000 are consumer-facing. Domino's is looking to hand these people with devices that will enable payments, GPS tracking, and feedback among other things. "We want the consumers to know what route the delivery boy will be taking, and track every step," adds Ajay.

Domino's currently is working on an idea of co-creation. It will be giving the consumer the power to participate in the creation process. This where, Ajay says, that the emotional connection with the brand will be stronger. Citing a hypothetical example Ajay says that with this concept, an individual can go online create his or her own pizza and call it whatever they like. Consumers then can rate these pizzas, and the pizza that sells the most will get named after the individual who created it, and they even get a percentage of the sale. This, Ajay adds, is in the long run.

Domino's in the West launched its iPad app that has a 3D pizza builder, apart from the pizza tracker, pizza Hero, and customer pizza profile.