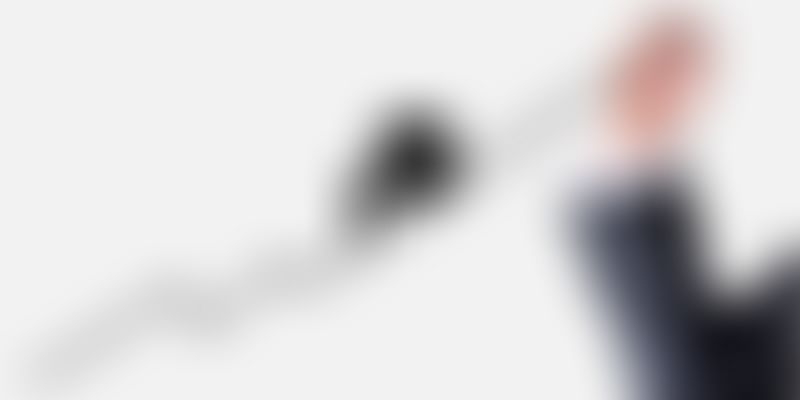 I had earlier discussed a key aspect of a firm’s business model and value proposition that could make it enormously valuable. However, even the greatest business model cannot deliver extraordinary returns without an exceptional team at the helm. In this post, we will delve into what makes an entrepreneur, an entrepreneur : determination.

But why determination? Let’s hear from both sides of the table, shall we?

Elon Musk (If only one person deserved being called an entrepreneur’s entrepreneur, it could well be him) has this to say on the subject:

“Starting a company is a very tough thing. There’s a friend of mine, Bill Lee, whose phrase is ‘starting a company is like staring into the abyss and eating glass.’ So you should certainly expect that it’s going to be very hard. It’s going to be harder than getting a job somewhere by a pretty good margin and the odds of you losing the money that you invested or your friends invested is pretty high. I mean, those are just the basic facts. So if you don’t mind things being really hard and high risk, then starting a company is a good idea. Otherwise, it’s probably unwise. It will certainly stress you out. So I think you have to be pretty driven to make it happen. Otherwise, you will just make yourself miserable.”

Related read: What you didn’t know about Elon Musk

Ben Horowitz of Andreessen Horowitz ( The VC firm that made its bones by investing in Facebook, Twitter, Skype, Groupon, Airbnb, Instagram amongst others) sees ‘courage’ as one of the three key characteristics in an entrepreneur.

Indeed, determination and its many avatars — courage, passion, drive, tenacity, fortitude, dedication — all make VCs go weak in the knees and feature prominently in the qualities most VC firms look for when evaluating entrepreneurs.

At Kae Capital, we see determination as being critically important, which is why an entire section of our due diligence checklist (Yes, there does exist such a checklist!) has been dedicated to assessing the entrepreneur’s determination on multiple fronts.

But, do we really understand what determination truly stands for? Allow me to take you through what we at Kae Capital like to look for, with some real-world examples.

This is the side of determination which most people understand, at least in principle. However, a couple of stories might help illustrate the depth of a truly great entrepreneur’s determination:

While this might seem to contradict with the spirit of what is generally construed as determination, adapting to feedback from customers, users and the market embodies an entrepreneur’s determination to make sure the company realises its vision and unlocks its true potential.

I choose to demonstrate this through a few firms from India that most followers of startups would recognise:

A common theme across these four firms and the changes in their business models was that each was the result of an inherent desire to scale the business more rapidly and use market feedback to achieve that goal. That sentiment resonates strongly with a deep love for the venture and to do what it takes to help it achieve its destiny. If that isn’t determination, pray tell me what is.

We end this note with the story of Shai Agassi and his firm Better Place, a tale that shares many similarities with Elon Musk and Tesla, the most obvious of which is that Better Place also made electric cars. Many of his actions could be interpreted as the characteristics of a ‘driven, passionate and world-changing entrepreneur’ (and time may yet reveal that to be the truth). And yet, the two firms saw different fates.

This is the trap many entrepreneurs fall into, wherein they believe their opinions and actions to be the result of determination, when they are just being stubborn, sometimes even egoistic. In Shai’s case, he grassed the possibility of a deal with General Motors just because it seemed (to him, at least) like accepting defeat to Volt, GM’s electric car concept (Whether that deal would have survived the erstwhile GM’s bankruptcy is an altogether different debate).

To summarise, determination is what allows an entrepreneur to dream of an impossible vision and make it a reality. Determination is also about respecting the fact that the ride will be rough, have many ups and downs and will likely require change of paths several times before that vision is realised. However, it is not about sticking to a path, even when it takes you further and further away from the vision for which your firm was born. If you are a world-beating entrepreneur, let no failure slow you on your journey to greatness.

Shubhankar Bhattacharya is a Venture Partner at Kae Capital, an early stage VC fund. Prior to joining Kae, he was the Co-Founder & CEO of Yaqsh.com, an online store for diamonds & diamond jewellery. He has also played various roles at CMS Info Systems and Technip. Shubhankar holds a Bachelors degree from NIT Trichy, and an MBA degree from ISB Hyderabad.

( Disclaimer: The views in this article are of the author, and may or may not reflect the views of YourStory.)

Related read: [What is an Entrepreneur?] What a piece of work is a man!